Koko the gorilla who mastered sign language dies at 46 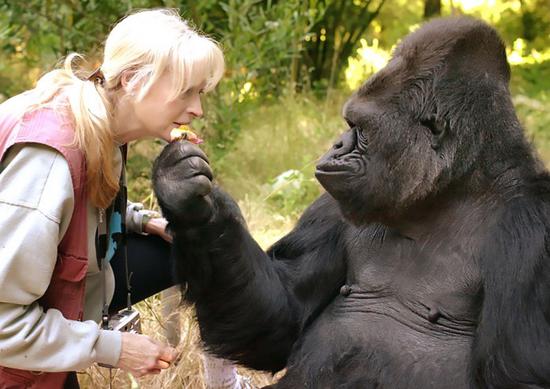 Koko, a gorilla said to have mastered the American Sign Language, has died in California at age 46.

The western lowland gorilla died in her sleep at a reserve in California's Santa Cruz Mountains on Tuesday, according to the Gorilla Foundation.

"Koko - the gorilla known for her extraordinary mastery of sign language, and as the primary ambassador for her endangered species- passed away yesterday morning," the foundation said in a press release.

"She was beloved and will be deeply missed," it added.

Koko could communicate with humans with 1000 words of sign language and understand 2000 words of spoken English. She was featured in multiple documentaries and twice in National Geographic.

The gorilla also gained public attention for caring for cats. She raised a kitten which she called "All Ball".

The foundation said it will honor Koko's legacy with ongoing projects including conservation efforts in Africa and a sign language application.