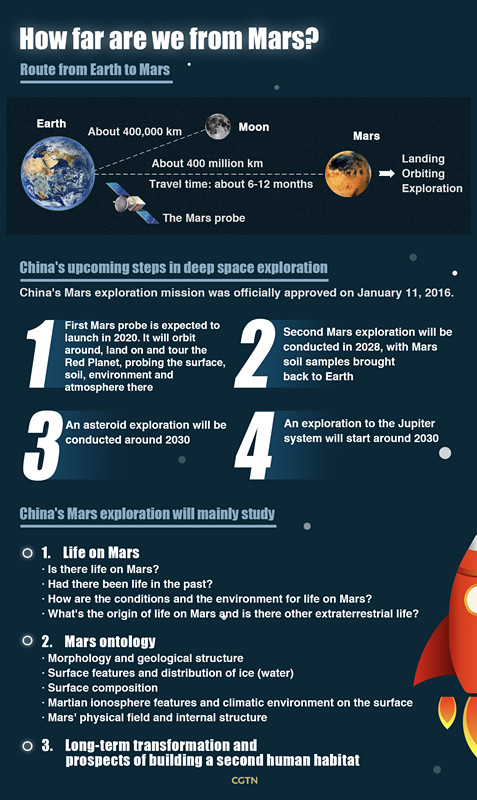 The super-cold liquid hydrogen and liquid oxygen propellants, also known as the rocket's "hearts," are now ready to enter the final assembly stage of the rocket, CCTV reported.

The Y-4 carrier rocket will be responsible for China's first independent interplanetary mission in 2020, sending an orbiter and rover to Mars.