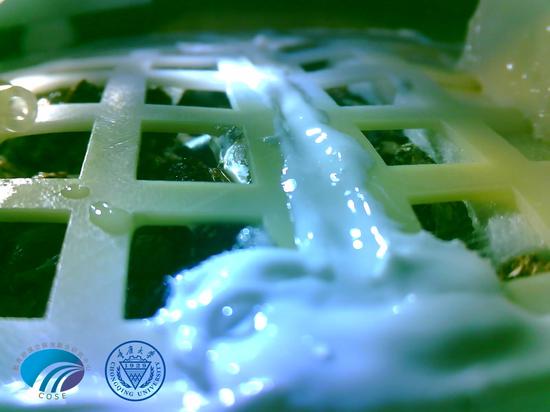 China's Chang'e-4 probe has conducted the first biological experiments on the moon as the cotton seeds it carried have grown buds, according to the latest photo released by authorities.

The probe touched down on the far side of the moon on January 3, becoming the first spacecraft to land on the moon's uncharted side.

The probe took six live species – cotton, rapeseed, potato, arabidopsis, fruit fly and yeast – to the lifeless environment to form a mini biosphere, which was expected to produce the first flower on the moon.