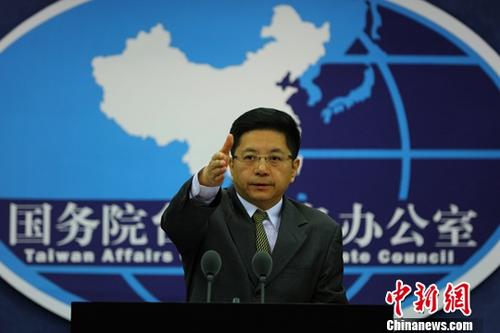 "The leader of Taiwan's Democratic Progressive Party is deliberately misleading the Taiwanese people by saying that the 1992 consensus equals One country, Two systems," a spokesperson for the Taiwan Affairs Office of the State Council said in a press briefing Wednesday.

"Refusing to acknowledge the 1992 Consensus and slander on 'One country, Two systems' reveals their split position," added Ma.

Beijing's response comes after Tsai Ing-wen refused to acknowledge the 1992 Consensus and expressed her hopes in asking the Taiwanese people not to acknowledge it either.