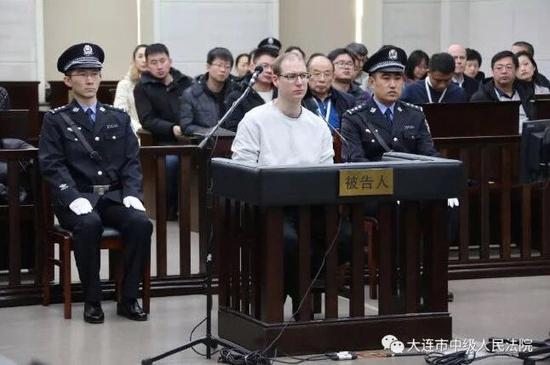 Foreign Ministry spokeswoman Hua Chunying told a daily news briefing that drug crimes are recognized worldwide as serious crimes and are extremely harmful to the society. She said all countries severely crack down on the issue and so does China.

Remarks made by a "relevant Canadian person" lack the spirit of rule by law, she said, urging the Canadian side to correct the mistakes and stop making irresponsible remarks.

Robert Lloyd Schellenberg, a Canadian national convicted of smuggling over 222 kilograms of methamphetamines, was sentenced to death on Monday at the Dalian Intermediate People's Court in Northeast China's Liaoning province.