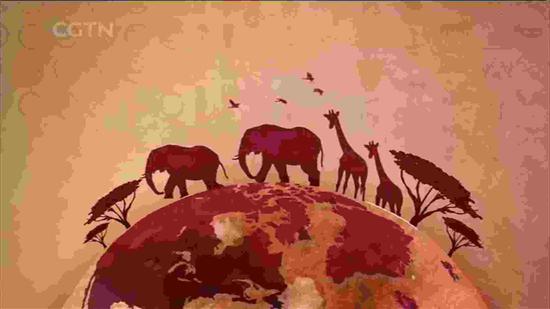 China and Africa have been deepening ties under the Belt and Road Initiative in trade, investment and aid programs. How has been the cooperation during the past three years? What does Africans think of China's investment in the continent? What changes have been made?

As an important region in the Belt and Road initiative, the vast Africa continent is seeking more investment and trade opportunities as well as  aid programs.

During the China-Africa Cooperation Forum in Johannesburg in 2015, Chinese President Xi Jinping proposed ten major cooperation plans over next three years in areas such as manufacturing, agriculture, public health and people-to-people exchanges.

China planned to invest 60 billion US dollars. By 2020, this number is expected to reach 100 billion dollars.

Africa has witnessed rapid industrialization. Today, over 30 China-invested industrial parks are in operation and another 70 are under construction. Both China and African countries are seeking mutual and sustainable development.

China has been Africa's largest trading partner for nine consecutive years. In 2017, the trade volume reached 170 billion US dollars. China's imports of fruits, seafood, coffee and cotton from Africa have significantly increased.

China is also trying to help improve the public health sector in Africa. Over the past five decades, China sent 20,000 medical workers to 50 African countries and treated over 210 million patients.