Chinese envoy calls for int'l consensus on fight against terrorism 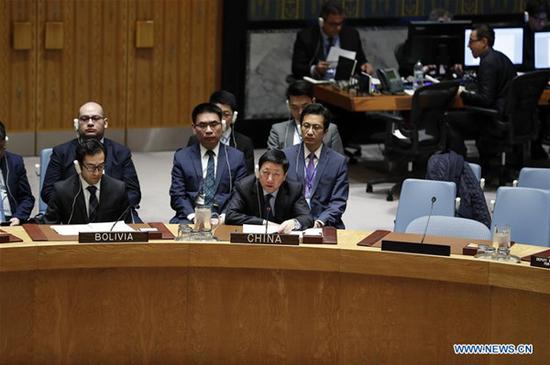 A Chinese envoy to the United Nations on Thursday called for international consensus in the fight against terrorism.

At a Security Council debate, he also called for efforts to address the root causes of terrorism, disrupt the cross-border movement of terrorists, and fight terrorist activities conducted through the Internet.