Sino-Russian relations within the SCO framework

Russia is the first and only major country to have established a comprehensive strategic partnership of coordination with China. Such a special friendship "has not been a matter of luck" but is based on mutual interests and broad consensus, Russian President Vladimir Putin said in a recent interview with Shen Haixiong, president of the China Media Group, a broadcasting platform created after the merger of China's biggest broadcasters including CGTN.

Chinese President Xi Jinping has repeatedly said that bilateral relations between China and Russia are at their best time in history.

A strategic partnership has enabled the two countries to facilitate and advance various measures within the Shanghai Cooperation Organization (SCO).

The two neighbors as the twin engines of the SCO have led efforts to safeguard regional security within the framework of SCO, which constantly injects new impetus to the SCO's solid development.

Putin is visiting China as of Friday in his first state visit to the country after being re-elected Russian president. He will also attend the SCO summit in the eastern Chinese city of Qingdao, scheduled on June 9-10. 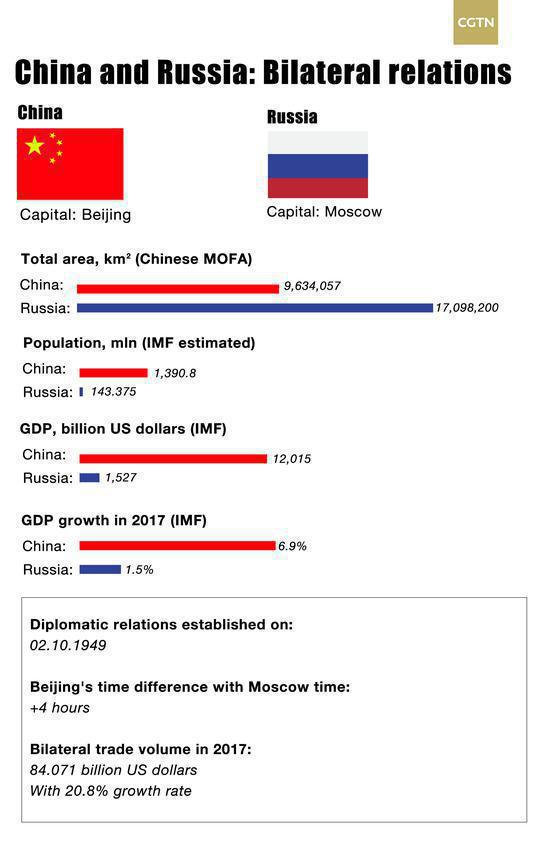