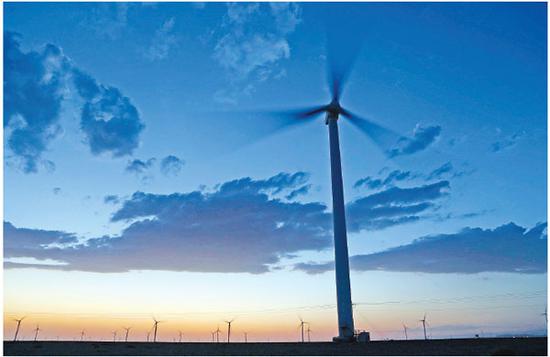 China's reform and opening-up policy has changed the country and the fate of Socialism, allowing the country to bid farewell to poverty and weakness and to regain historical glory and confidence as a big country, reported CNTV News App Friday.

Even within the BRICS block, China's economic performance was outstanding as China's GDP of $12 trillion in 2017 was almost double the combined volume of Brazil, $2 trillion, Russia, $1.5 trillion, India, $2.6 trillion, and South Africa, $350 billion.

China has made great contributions to a more balanced trade system as China's entry into the WTO has allowed developing nations more advantages in negotiations.

China's fast growth since the reform and opening-up has also set a good example for other developing countries.

China's development has also lifted the country's 700 million people out of poverty, another great contribution to the world.

However, the per capita GDP of the US of $57,000 was almost seven times that of China in the same year.