(ECNS) -- The Fuzhou Customs in southeast China's Fujian Province said on Tuesday that it refused the entry of 241.8 tonnes of imported solid waste into the country. 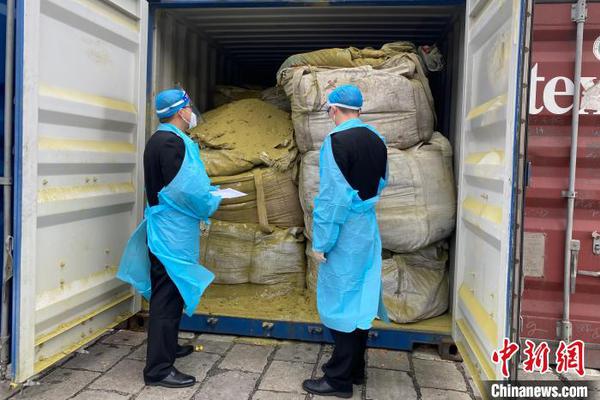 Registered in the name of "zinc oxide powder", the waste is proved to be zinc ash containing impurities.

China announced in 2017 that it would stop the import of 24 kinds of solid waste from foreign countries.