China's Long March 5B rocket to commence maiden flight in 2020 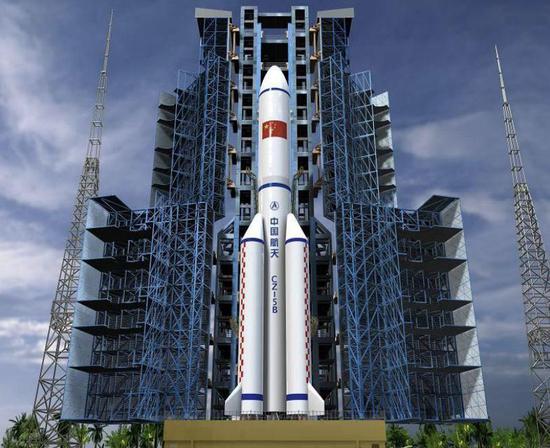 The new generation carrier rocket is a variant of Long March 5 and has the largest carrying capacity to low-Earth orbit.

The rocket will be 53.7 meters long with a launch weight of 837.5 tons and a payload of more than 22 tons, according to China Aerospace Science and Technology Corporation.

China is also making smooth progress in research on the space station, said the CMSEO.