Flying car, most expensive helicopter to grace CIIE in Shanghai 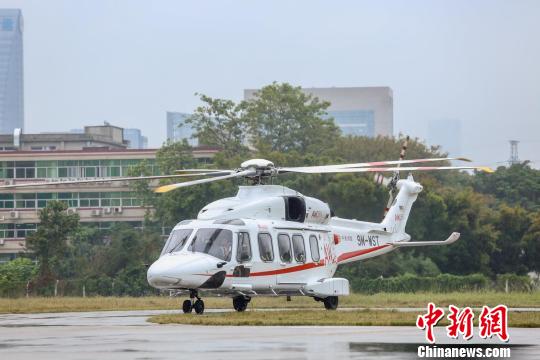 (ECNS) - The upcoming China International Import Expo in Shanghai is poised to showcase some of the world's latest breakthroughs in technology.

A "flying car" developed by Slovak-based tech company AeroMobil arrived in the city ahead of the expo on Thursday.

The vehicle, an outcome of about 40 patented technologies, was only displayed at professional forums before. In its first trip to Asia, the car will be introduced by AeroMobil’s chief executive officer.

In addition, the expo is expected to welcome the latest Italian Leonado helicopter — the AW189 — which at a cost of 200 million yuan ($28 million) is the most expensive in the world. The Shanghai show will be its China debut.

Other products from the global market and key exhibits, including the German-made Taurus milling machine, will also be displayed at the expo from Nov. 5 to 11. 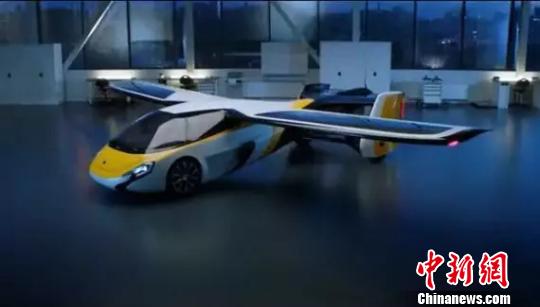 A flying car is to be exhibited at the CIIE in Shanghai. (Photo/China News Service)