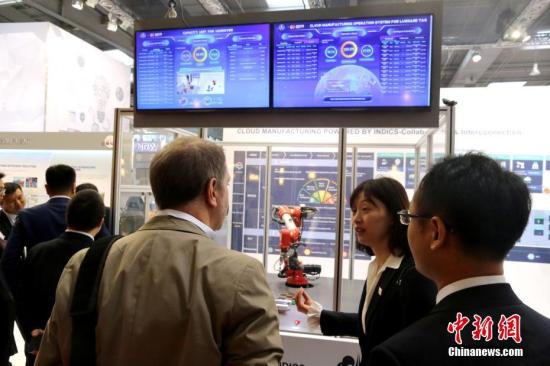 (ECNS) - China aims to build infrastructure for industrial Internet and industrial systems by the end of 2020, according to the Ministry of Industry and Information Technology (MIIT) on Thursday.

The Alliance of Industrial Internet, founded with the support of the MIIT and CAICT, has introduced a series of research results in core areas, in pace with international progress, said Yu.

Industrial Internet is thought to be a major component in the strategic layout for the “Made in China 2025” strategy, a blueprint for upgrading and transforming the manufacturing sector. In the last year, the State Council approved guidelines on developing the industrial Internet, promising streamlined administration and fiscal support.