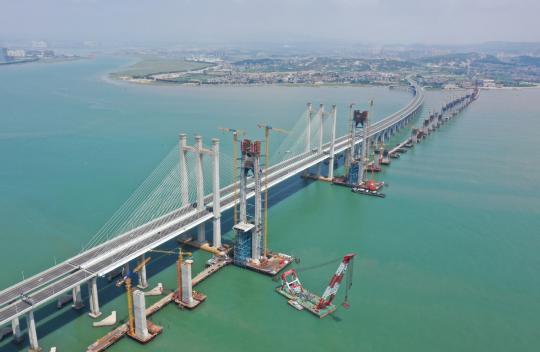 The Fifth Plenary Session of the 19th Central Committee of the Communist Party of China concluded on Oct 29. It adopted the committee's proposals for the formulation of the 14th Five-Year Plan (2021-25) for National Economic and Social Development and the Long-Range Objectives Through the Year 2035.

Mao Xuxin, principal economist at the National Institute of Economic and Social Research, a London-based economic think tank, said the proposals "set a practical blueprint for China's economic growth and social development in the coming years".

For the 14th Five-Year Plan period, China will speed up fostering a new development pattern where domestic and foreign markets can boost each other, with the domestic market as the mainstay, according to a communique released after the session. 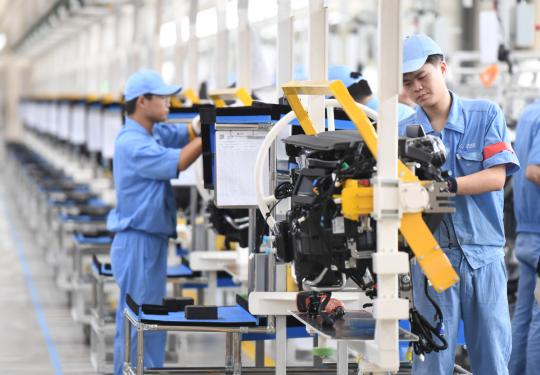 Workers assemble the control system of instrument panels at a passenger car workshop of the Ningde base of SAIC Motor Corporation Ltd in Ningde, East China's Fujian province, on Sept 15, 2020. (Photo/Xinhua)

China's domestic market will become stronger, the economic structure will be further improved, and its innovation capacity will be significantly strengthened.