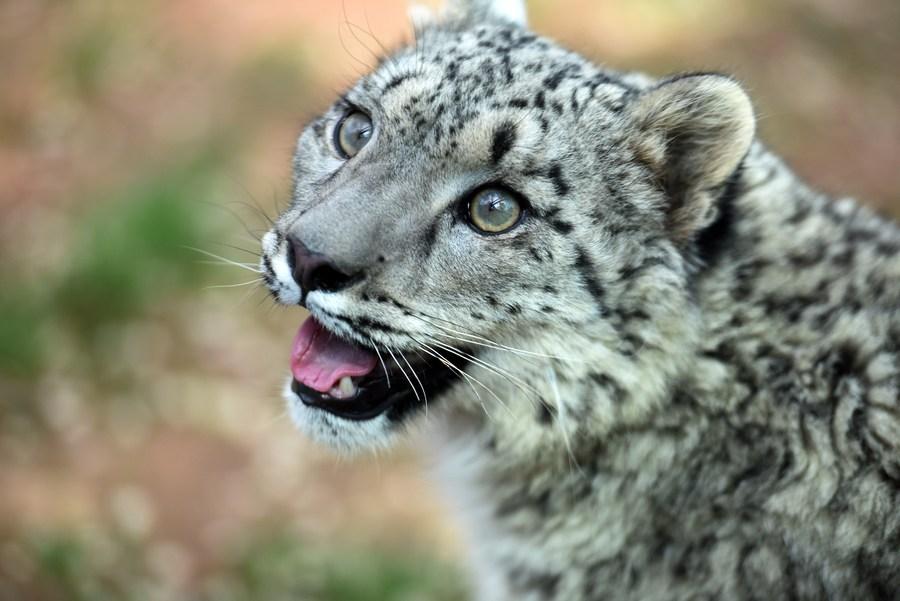 The snow leopard (Panthera uncia), one of the world's most mysterious big cats, is native to the snow-capped mountains in central and southern Asia, inhabiting the Himalayas for 2 million years as a top predator.

The global population of snow leopards has been decreasing due to factors such as climate change, poaching, habitat fragmentation, and less prey. The endangered cat is a Class A protected animal in China and classified as "vulnerable" by the International Union for Conservation of Nature.

October 23 marks the International Snow Leopard Day, a global call to action for protection of the "King of the Snowy Mountains." 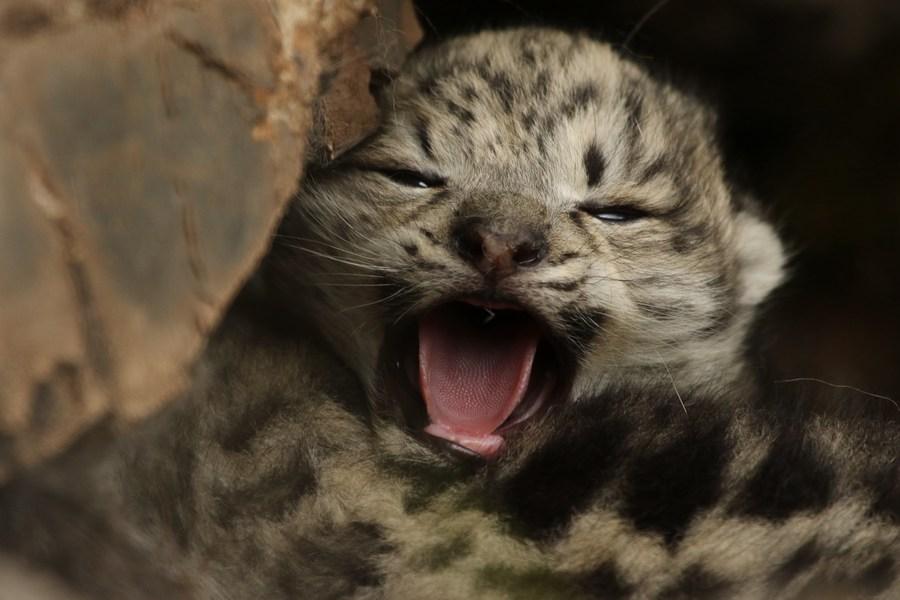 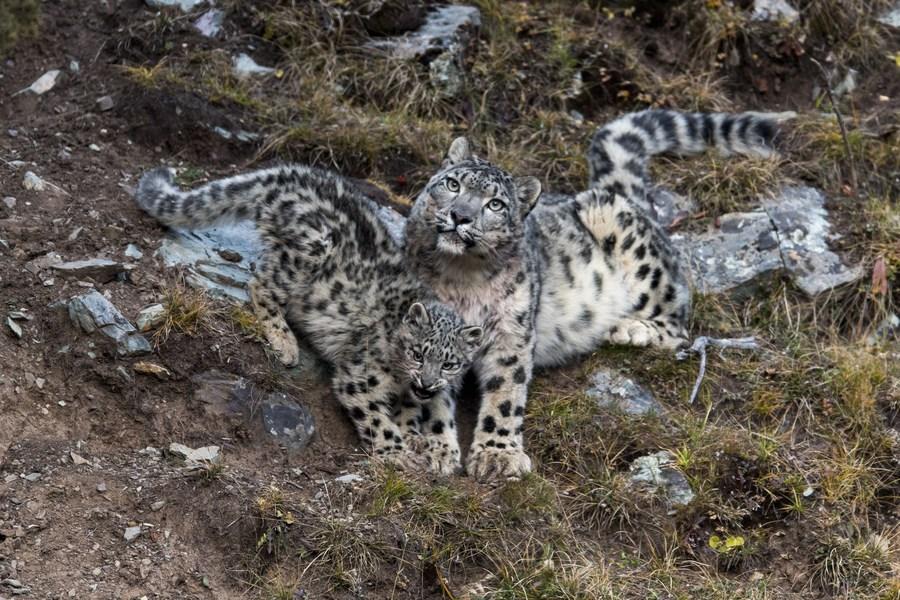 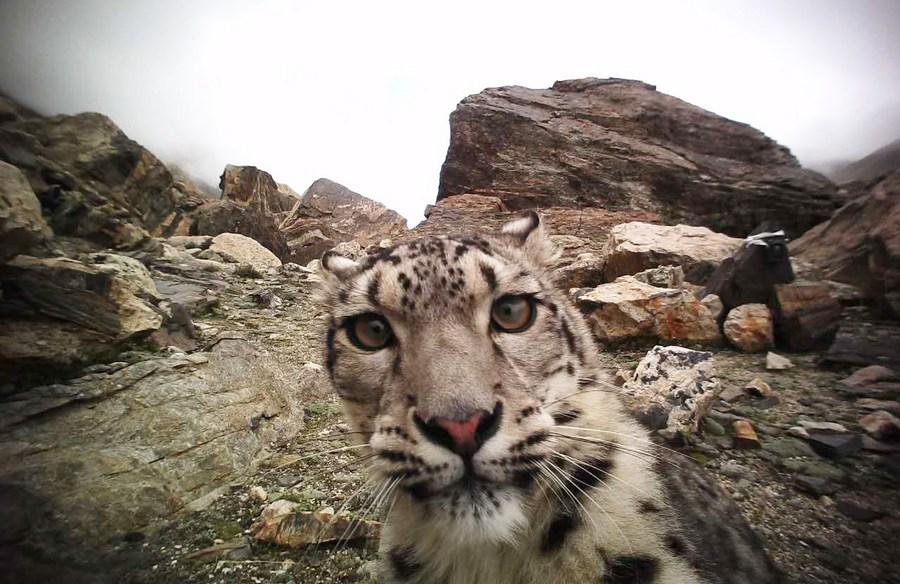 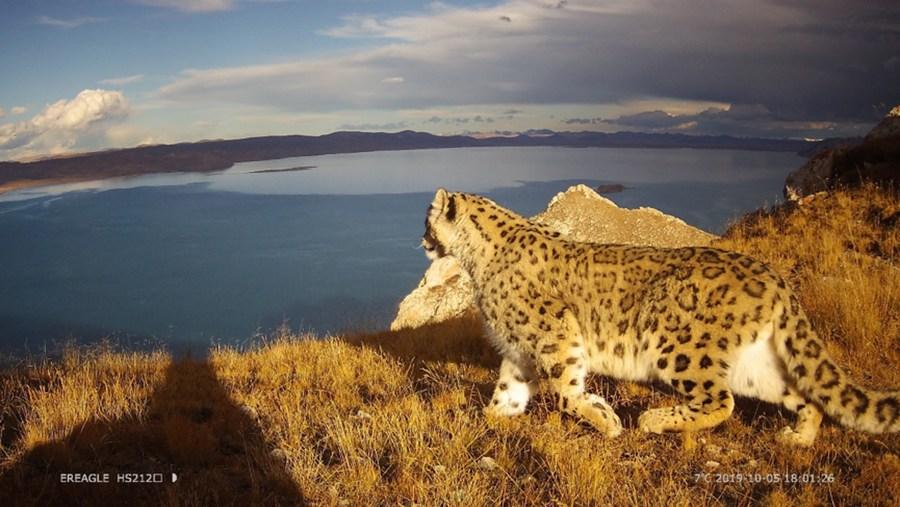 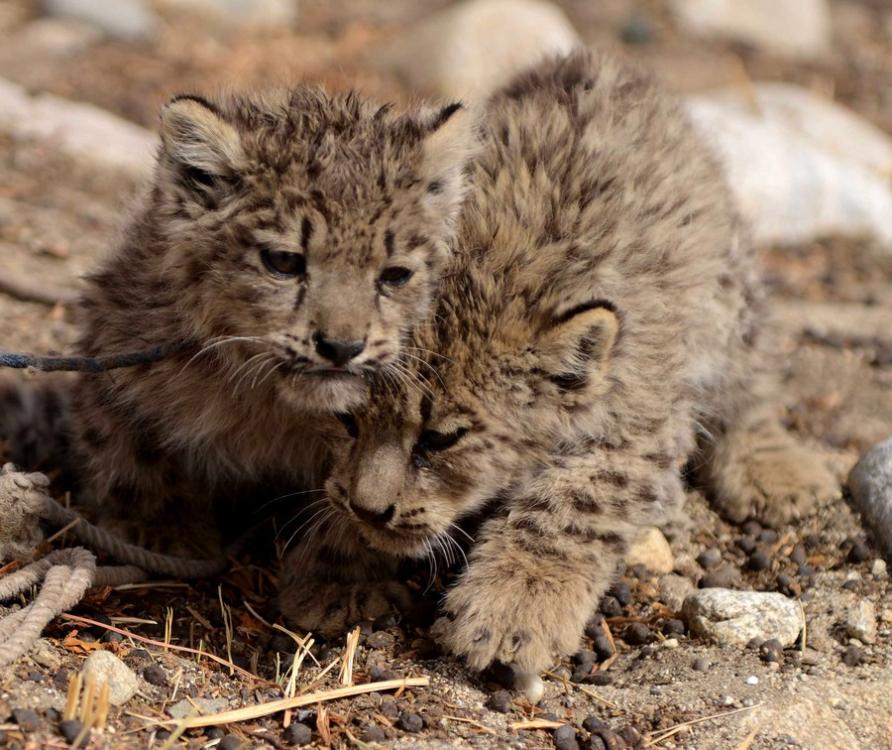