Qingdao, Shandong province, has begun a program of free nucleic acid testing of all residents after new COVID-19 cases were linked to a local pulmonary hospital.

The city's health authority said the tests across the city were expected to be completed over a five-day span.

As of 11 pm on Sunday, the northeastern coastal city had confirmed six COVID-19 cases and reported another six asymptomatic cases, the municipal health commission said.

Local experts said all the cases were linked to wards at Qingdao Pulmonary Hospital, where COVID-19 patients who have arrived from overseas are treated in isolation.

The new cases surfaced on Sunday morning when the health authority reported three asymptomatic cases, two of which were confirmed later.

Nine other people were found positive for the coronavirus by tests after the city triggered an emergency response that included testing of all the three patients' known contacts, all non-COVID patients at the hospital and hospital workers — a total of 377 people. 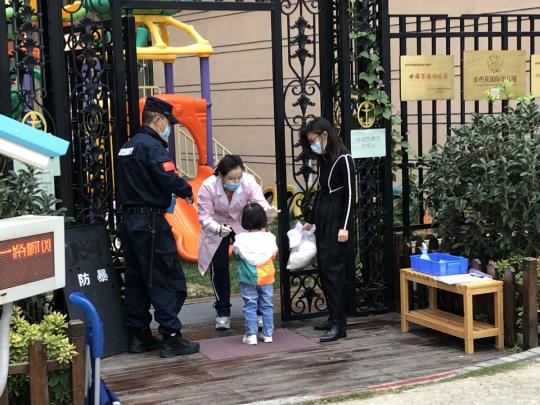 The health authority has tested 76 people who had close contacts with the patients' close contacts. Of those so far, 34 were negative.

Also tested were 810 people who were believed to have general contact with the patients. Of those, 485 have been found negative so far.

In addition, the city tested 143,893 medical workers, new patients and attendants in hospitals citywide. Of those, 114,862 have been found negative so far.