'Facepalm' most popular WeChat emoji in 2019 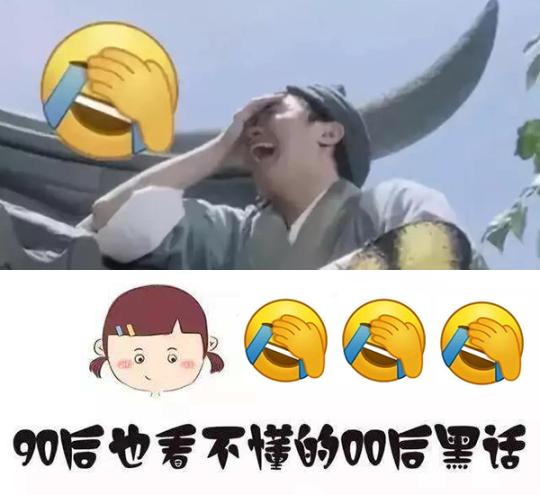 "Facepalm" is said to be based on Hong Kong top star Stephen Chow's classic role in the movie. (Photo provided to chinadaily.com.cn)

The top five most popular emojis used by WeChat users in 2019 were facepalm, grin, chuckle, thumb-up and rose, according to a report released Thursday by Tencent's WeChat, China's most popular messaging app.

In contrast, the second most popular emoji in 2018, "face with tears of joy", was not so popular last year, and the "rose" emoji has become a favorite to take the fifth position.

WeChat's 2018 report showed that people in different age groups had their preferences for emojis, with "facepalm" going to users born in 2000s, "face with tears of joy" to post-90s users, "grin" to post-80s users, and "chuckle" to post-70s users.

WeChat had 1.151 billion active users every month, and the peak time for using the super app, with multiple functions including mobile payments and food delivery services, was before lunch and after daily work, according to the report on Thursday.

Young people focused on cartoons and animations while middle-aged people preferred content on pregnancy, childbirth and parenting. Men shared work and games on WeChat Moments and women food and emotions.

On mobile payments, men paid for 59 percent of meal bills, and women for 57 percent of purchases in shops. A total of 42 percent of red envelopes went to men and 58 percent to women.

Each WeChat user walked an average of 6,932 steps a day, and on weekends, some 12 million users walked less than 100 steps. Among them, 64 percent were women, and 36 percent men.