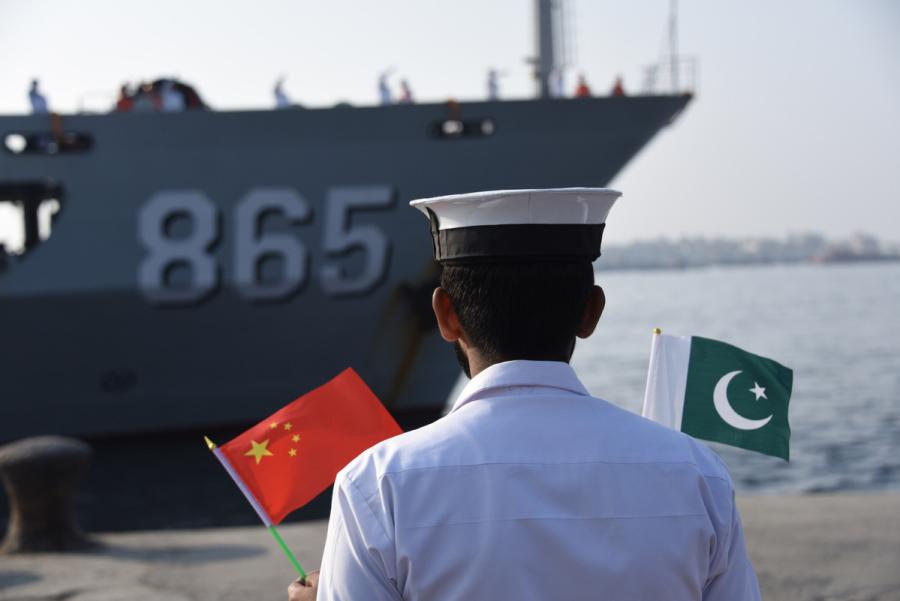 China and Pakistan launched a joint naval exercise on Monday in Karachi, a coastal city in Pakistan, according to the People's Liberation Army.

The exercise consists of two sessions－joint training in Karachi and live-fire drills in northern parts of the Arabian Sea－and will include workshops, tactical simulation, joint patrol, air and missile defense, law enforcement inspection and anti-submarine operations, the PLA said in a statement. 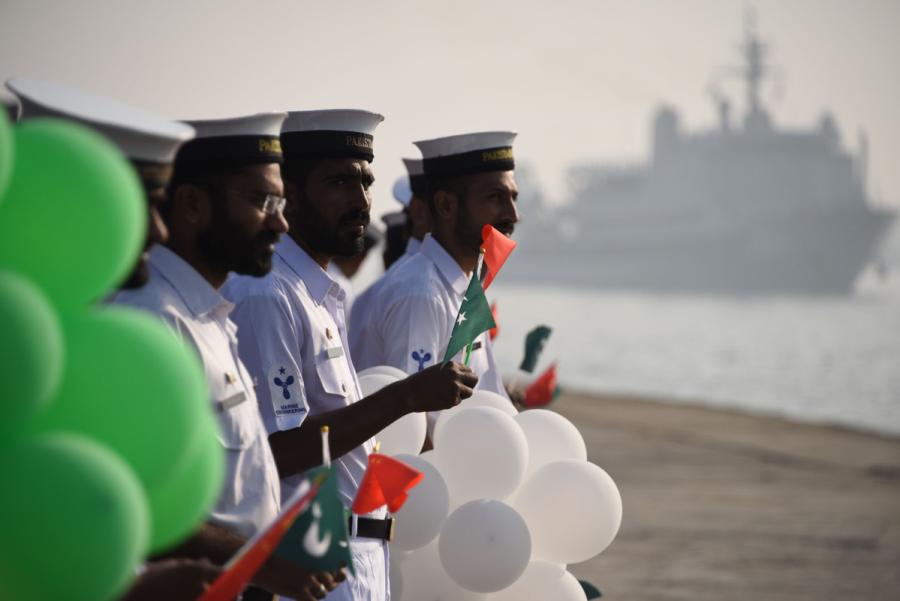 The operation will enable the two navies to test and improve their technical and tactical capabilities, maintain regional marine security, learn from each other and enhance the level of cooperation and synergy, according to the Pakistan Navy. 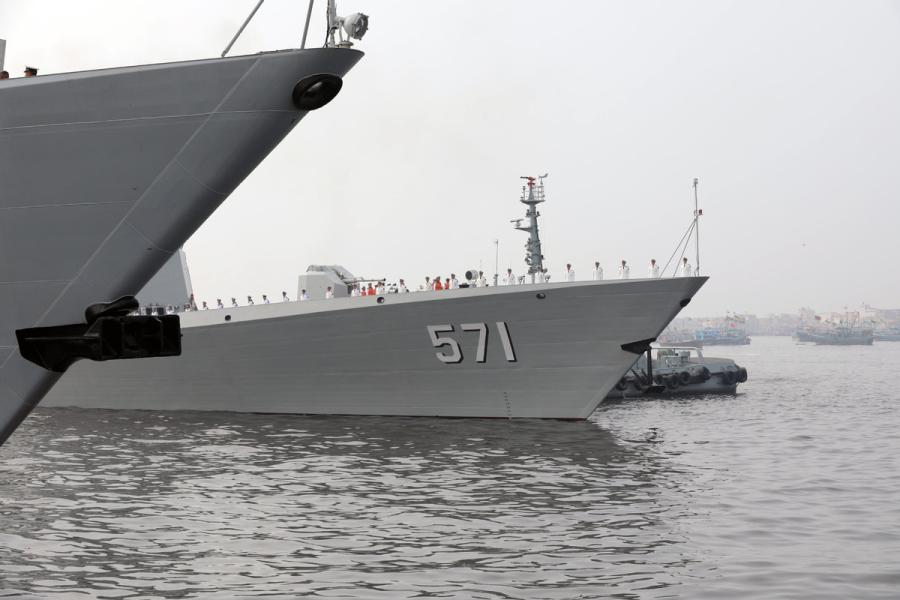 A total of four helicopters and one fixed-wing anti-submarine patrol plane from both countries will be used during the exercise.

More than 60 members from the PLA Navy's Marine Corps and over 60 of their Pakistani peers will also take part. 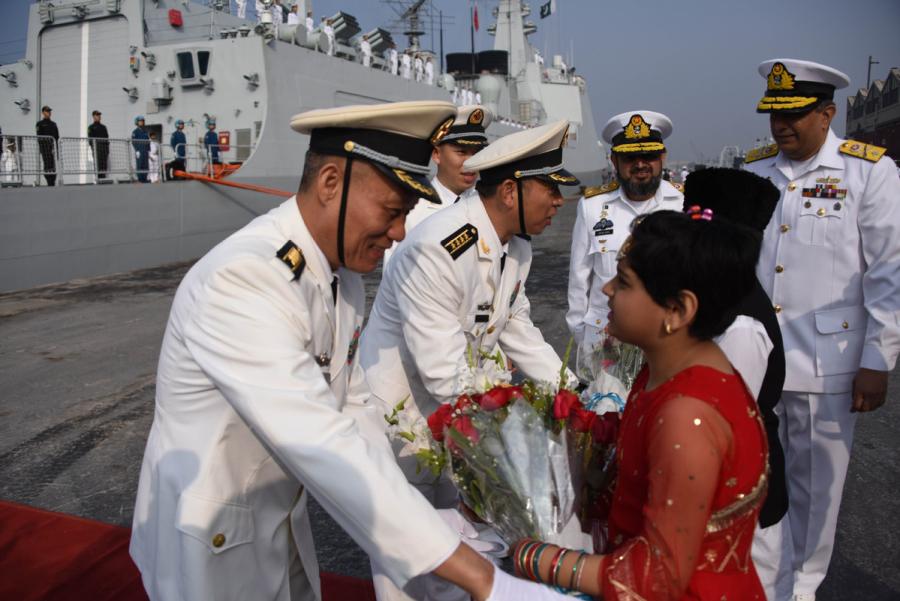 This is the sixth joint naval exercise between the two nations, according to the PLA.

Their militaries have also conducted seven joint drills for their ground forces and eight for their air forces. 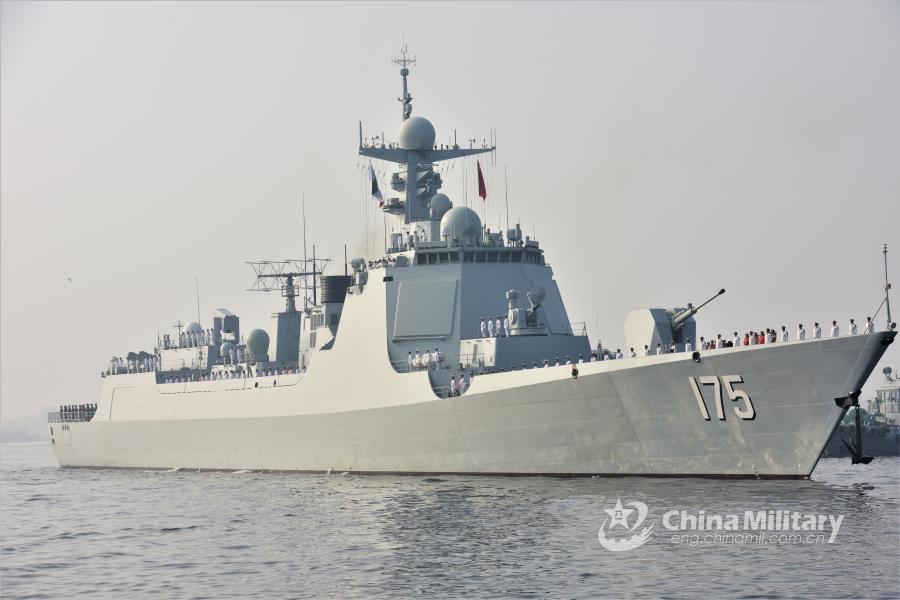 The guided-missile destroyer Yinchuan (Hull 175) attached to the PLA Navy slowly steams into the Pakistani naval port in Karachi on the morning of January 5. The Sea Guardians-2020 China-Pakistan Joint Naval Exercise kicked off at Karachi, Pakistan on January 6, 2020.(Photo/eng.chinamil.com.cn) 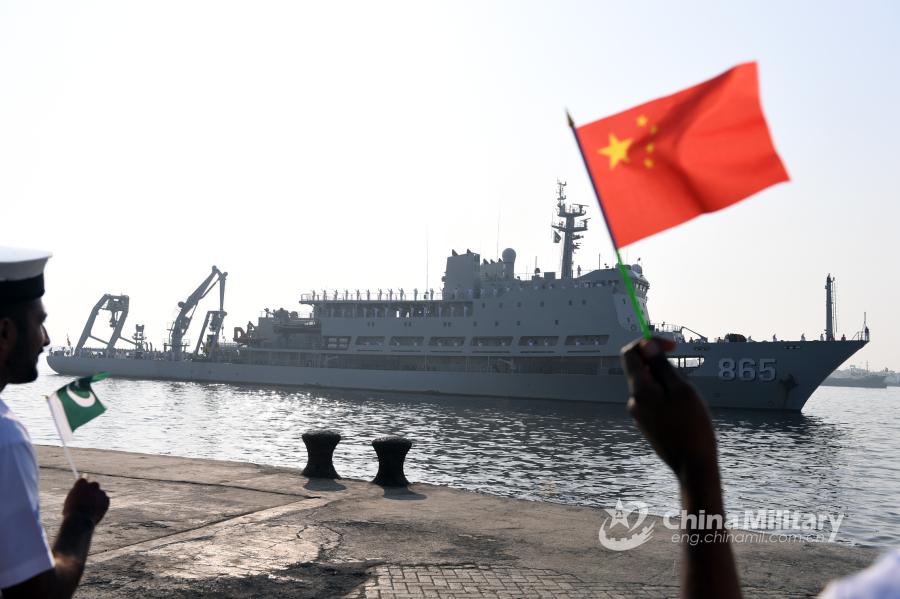 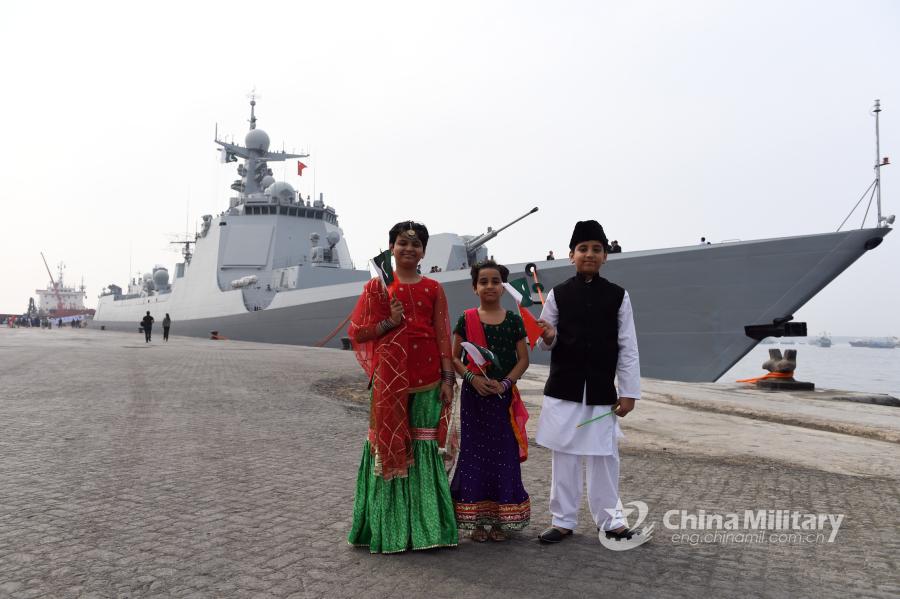 Pakistani children hold the national flags of China and Pakistan after the welcome ceremony for the arriving Chinese warships at the port of Karachi on January 5, 2020. The PN-PLAN Bilateral Exercise, code-named Sea Guardians-2020, kicked off at the Pakistan Navy Dock Yard in Karachi, Pakistan on the morning of January 6, local time.(Photo/eng.chinamil.com.cn)