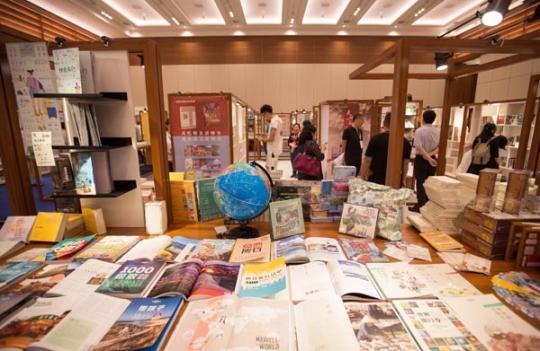 China's online literature has developed rapidly in recent years with the rise of online and mobile reading, and is becoming increasingly popular with foreign readers, according to an official with the China Foreign Languages Publishing Administration.

Speaking at a forum of the Hainan Island International Book (Tourism) Fair in the resort city of Sanya, Hainan province, from Nov 15 to 18, Fang Zhenghui, deputy director of the China Foreign Languages Publishing Administration, said this year saw China's online literature translated into more than 10 languages, including English, French, Japanese and Russian, and read by readers from more than 40 countries and regions involved in the Belt and Road Initiative.

Yang Zhan from China Literature Ltd says the company has uploaded more than 500 pieces of online literature since 2017, and the overseas registered users have exceeded 40 million.

He Hong, director of the online-literature center of the China Writers Association, says online literature is at the forefront of promoting Chinese culture overseas. China has about 14 million online writers and more than 450 million readers of online literature.

The fair aimed to serve the construction of the country's largest pilot free trade zone and promote cultural exchanges among countries and regions involved in the Belt and Road Initiative. More than 60 activities, including forums and a travel-book competition award ceremony, were held during the four-day event.

The book fair is the third of its kind held on the Chinese mainland after the Beijing International Book Fair and the Shanghai Book Fair.