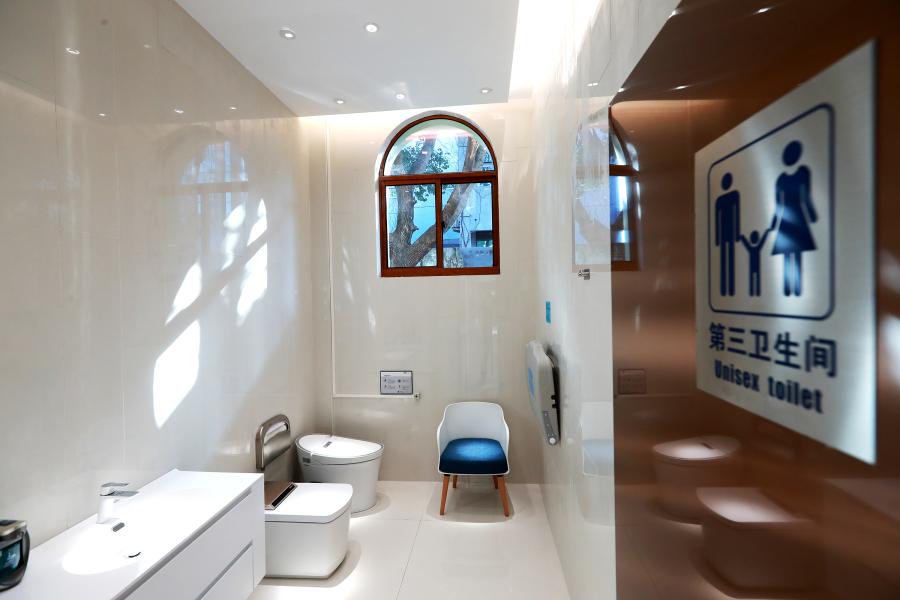 World Toilet Day is celebrated on November 19th every year. This year's theme is "Leaving No One Behind."

More than four billion people, which is more than half the global population, live without safely managed sanitation, according to data from the United Nations.

China launched the "toilet revolution" in 2015 to increase the number and sanitation of toilets at tourist sites. The campaign has been expanded to improve public toilets in cities and build better private toilets in rural areas.

Check how China's "toilet revolution" leaves no one behind: 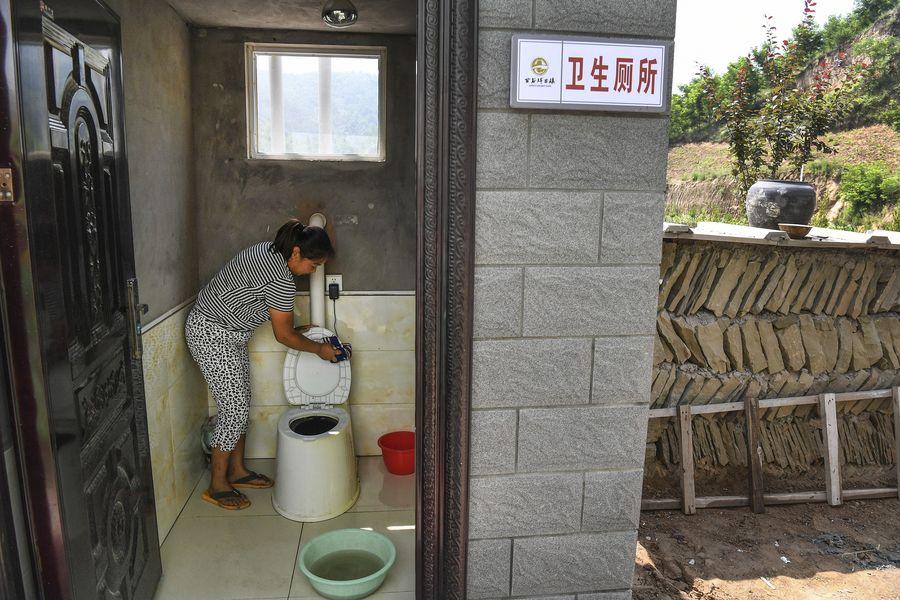 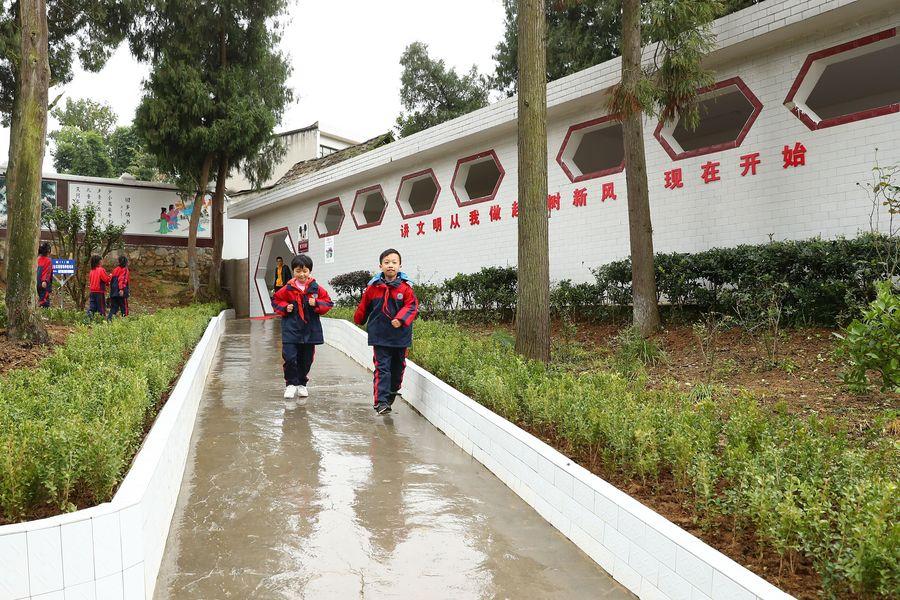 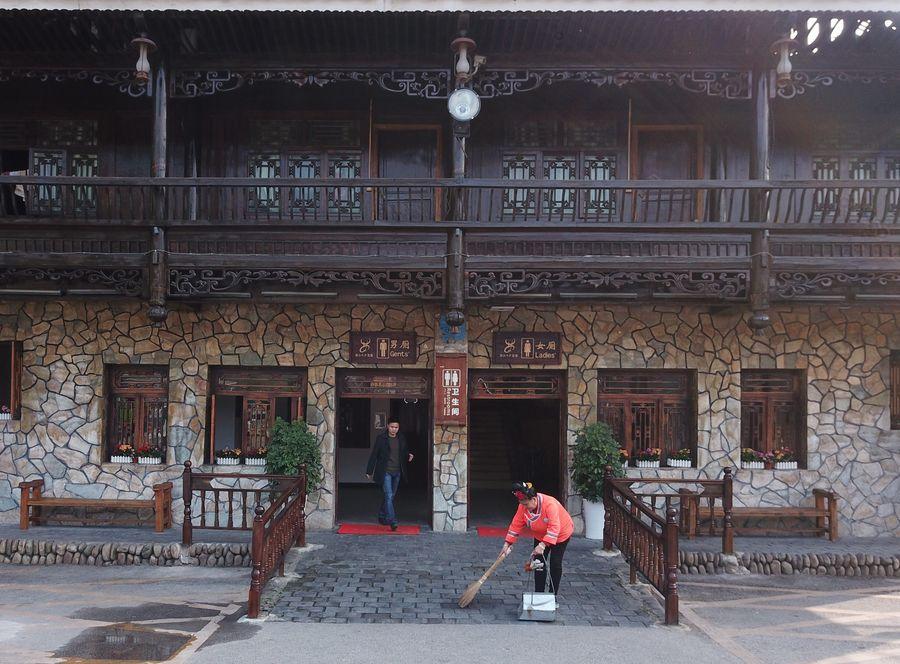 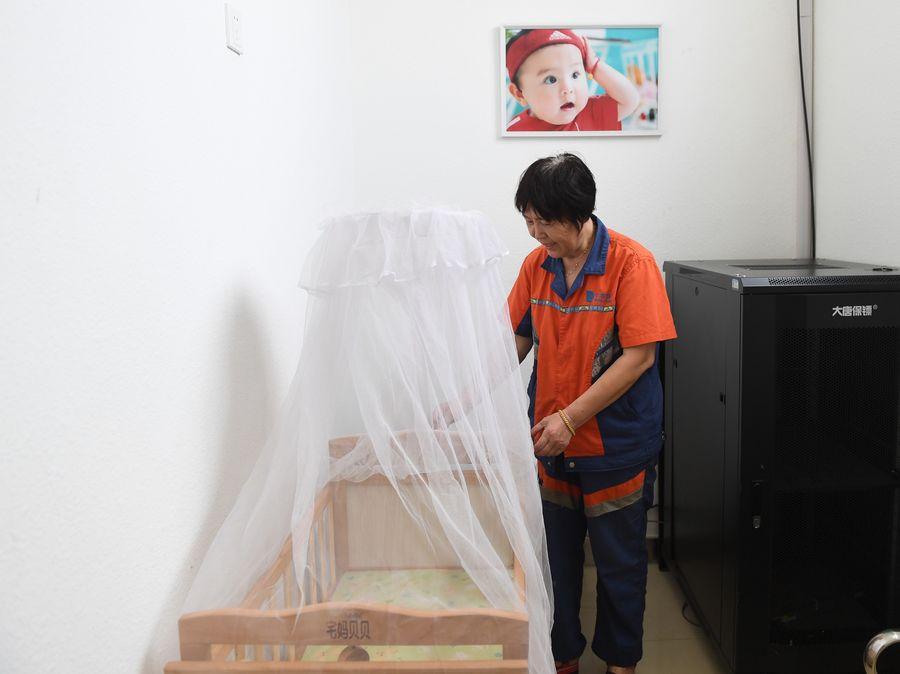 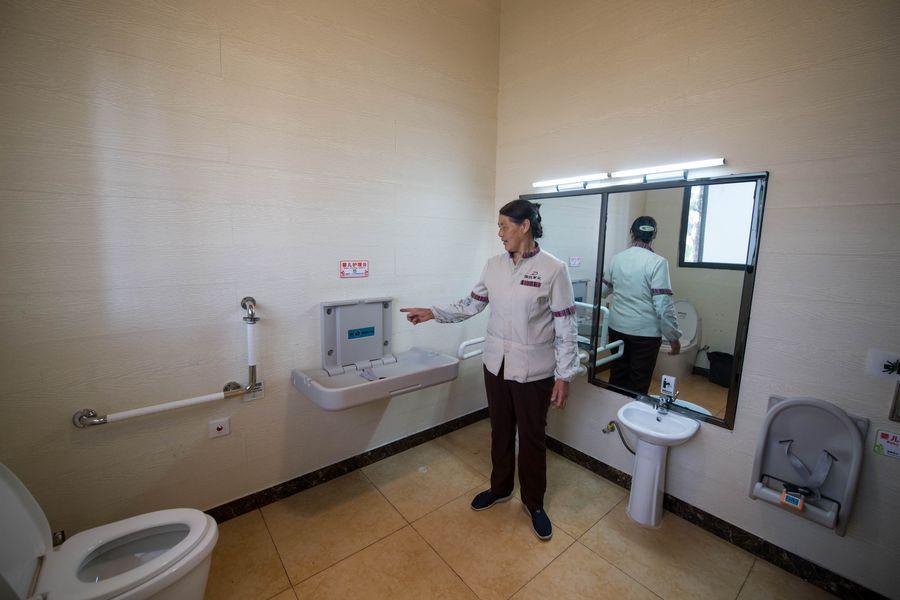 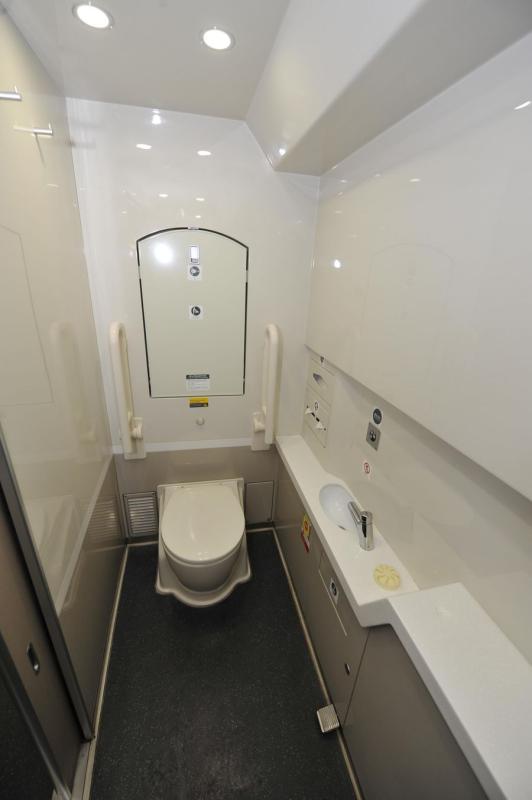 The interior of a toilet for disabled people on G80 express train is pictured during a trip to Beijing, capital of China, Dec. 22, 2012. (Xinhua/Chen Yehua) 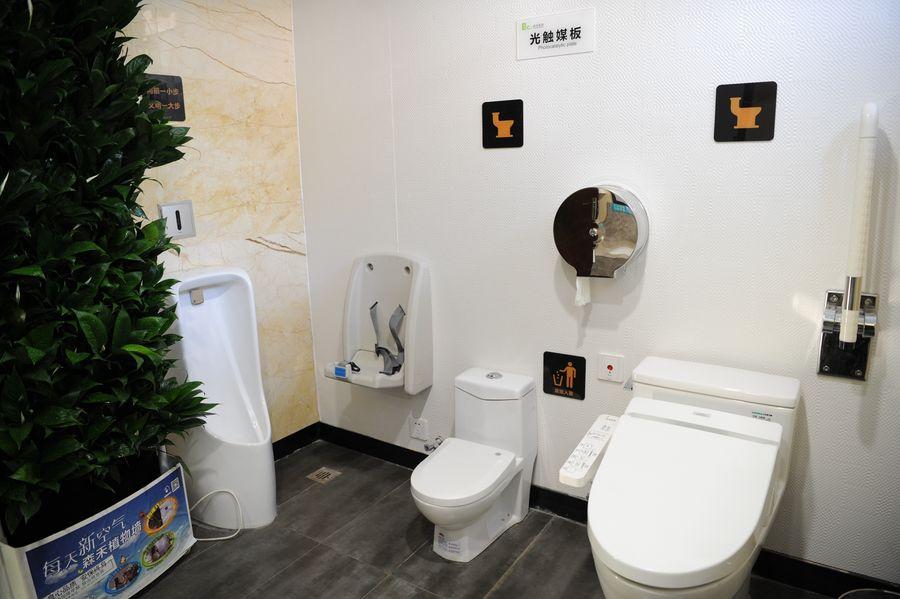 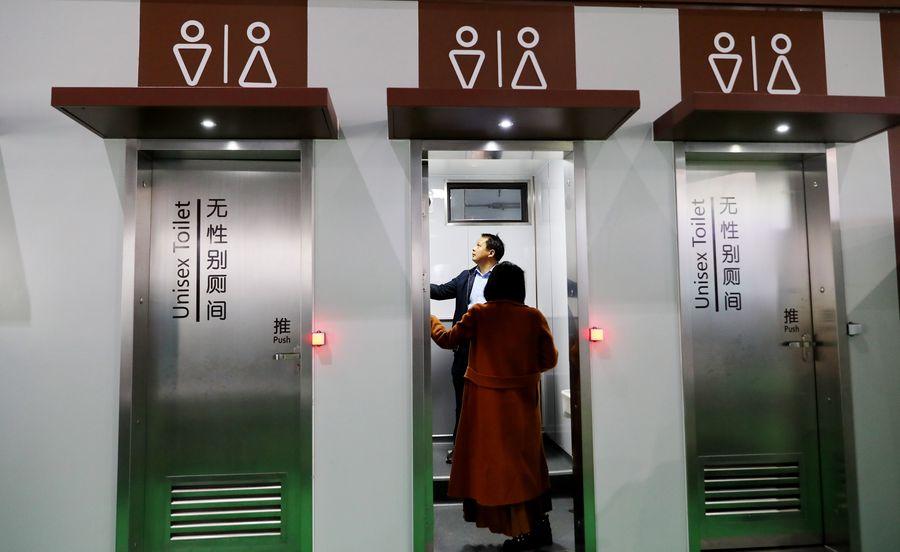