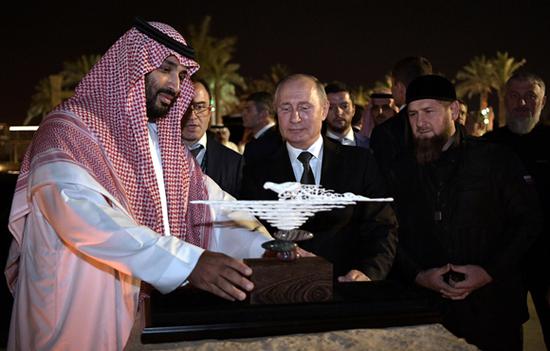 The agreements were signed during the visit of Russian President Vladimir Putin to Saudi Arabia.

During the signing ceremony, Saudi Energy Minister Abdulaziz bin Salman Al Saud highlighted that the two countries had started a new phase of cooperation and integration aimed at achieving prosperity and progress for both sides.

"We aim, through the agreements, to develop many economic and development fields ... and strengthen trade relations," he added.