Engineers at NASA's Jet Propulsion Laboratory (JPL) have successfully conducted a spin table test for Mars 2020 rover to reveal its center of gravity, according to a JPL release.

This was the assembled rover's first spin table test, a key part of ensuring its safe journey to Mars scheduled for July 2020.

The 1,040-kg Martian vehicle was rotated clockwise and counterclockwise at about 1 revolution per minute on a spin table in the clean room of the Spacecraft Assembly Facility at JPL in Pasadena, California.

The engineers were looking for the rover's center of gravity, or the point at which weight is evenly dispersed on all sides.

Establishing the rover's center of gravity is a key part of the assembly process and helps ensure that the spacecraft travels smoothly from launch to entry, descent and landing on Mars as calculated, said JPL.

Engineers can add weights in order to help balance out the vehicle. In the end, they affixed nine tungsten weights totaling 20 kg to the rover chassis at predetermined attachment points to get the center of gravity just right.

"The spin table process is similar to how a gas station would balance a new tire before putting it on your car," said Lemil Cordero, Mars 2020 mass properties engineer at JPL.

"We rotate the rover back and forth and look for asymmetries in its mass distribution. Then, similar to your gas station putting small weights on the tire's rim to bring it into balance, we'll put small balance masses on the rover in specific locations to get its center of gravity exactly where we want it," Cordero said.

A second and final spin table test will take place at a NASA facility at Cape Canaveral in Florida next spring, according to JPL.

Built and managed by JPL engineers, the Mars 2020 rover will launch on a United Launch Alliance Atlas V rocket in July 2020 from Space Launch Complex 41 at Cape Canaveral.

When the rover lands at Jezero Crater on Mars on Feb. 18, 2021, it will be the first spacecraft in the history of planetary exploration with the ability to accurately retarget its point of touchdown during the landing sequence, according to JPL. 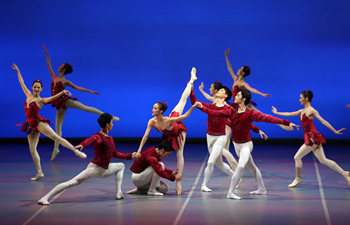 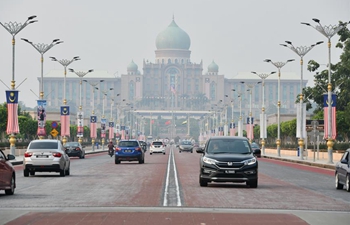 In pics: view of haze-shrouded cities in Malaysia 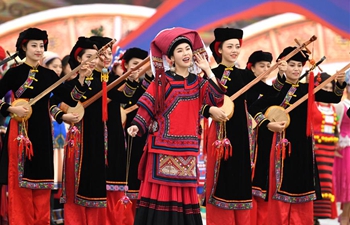 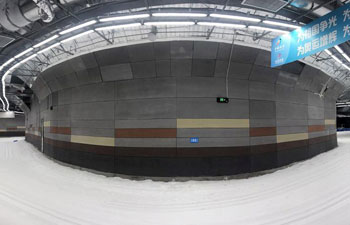