Women no longer regarded as less competent than men: study

A nationally representative study of gender stereotypes in the United States shows that women are no longer regarded as less competent than men on average.

The study, posted on the website of Northwestern University (NU) on Thursday, analyzed 16 nationally representative opinion polls conducted in the United States with more than 30,000 adult respondents.

These polls asked respondents to compare women's and men's competence, such as intelligent, organized, creative; communion, such as affectionate, compassionate, emotional; and agency, such as ambitious, aggressive, decisive.

Most adults now report that women and men are equal in general competence. But among those who see a difference, most see women as more competent than men.

"The perceptions of women as communal and men as agentic have not eroded since the 1940s, contrary to conventional wisdom about convergence in gender roles," said Alice Eagly, lead author of the study and professor of psychology in the Weinberg College of Arts and Sciences at NU.

"Rather, communal stereotypes have changed but increasingly towards portraying women as more compassionate, affectionate and sensitive than men. Men are still viewed as more ambitious, aggressive and decisive than women, and that agency stereotype has not substantially changed since the 1940s," Eagly said.

Interpretation of these findings is that women's increasing labor force participation and education likely underlie the increase in their perceived competence, but that occupational segregation underlies the other findings.

But the findings are not all positive for women. "Most leadership roles require more agency than communion and the lesser ambition, aggressiveness and decisiveness ascribed to women than men are a disadvantage in relation to leadership," Eagly said.

The study has been published in the journal American Psychologist.

YOU MAY LIKEMORE PHOTOS 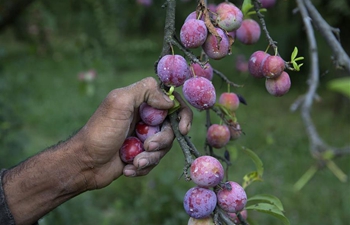 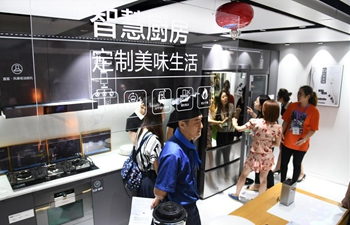 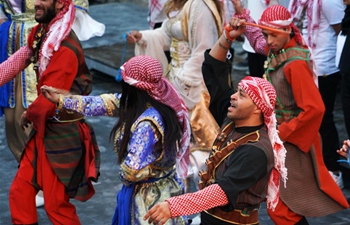 In pics: Jerash Festival for Culture and Arts in Jordan 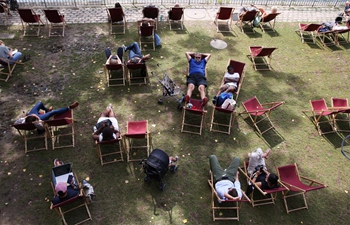 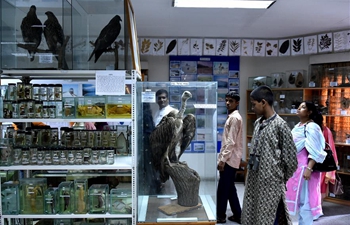