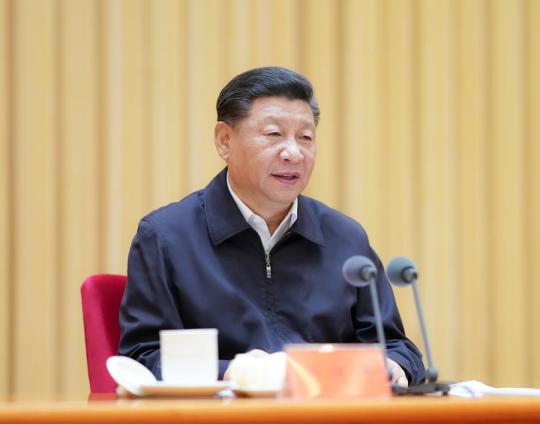 President Xi Jinping has instructed local people's congresses and their standing committees to improve legislation and supervision in a creative way to better contribute to China's economic and social development as well as reforms.

Xi, also general secretary of the Communist Party of China Central Committee and chairman of the Central Military Commission, made the remark in a recent instruction.

Xi said that the local legislatures and their standing committees have performed their duties in a responsible way and made important contributions to reform and development over the past four decades.

Faced with the present situations and tasks in the new era, they should creatively carry out their work based on local conditions, he said.

The local legislatures and their standing committees should maintain close ties with the people and observe their needs, Xi said, asking them to guarantee people's rights and interests under the rule of law.

The instruction was delivered on Thursday at a symposium held in Beijing marking the 40th anniversary of establishing standing committees at local people's congresses.