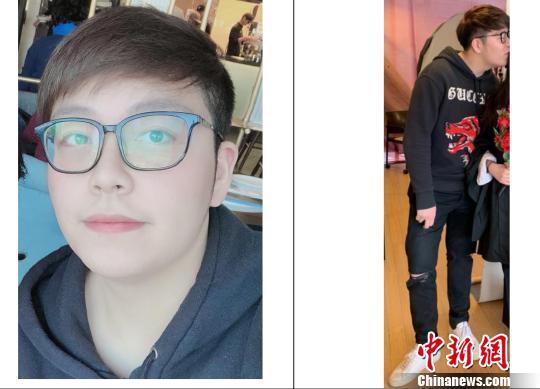 A 22-year-old Chinese student was kidnapped in Markham, which is part of Great Toronto Area in Canada Saturday evening, said the Chinese Consulate-General in Toronto on Sunday.

Wanzhen Lu was kidnapped by masked and armed suspects in an underground parking garage of a condo building when he and his Chinese friend got out of their vehicle, according to York Regional Police.

"We have been in contact and communication with the police, urging them to rescue the kidnapped student as soon as possible. The police said that they are doing their best to solve the case. We have also contacted the student's parents in China," said a spokesman of the Chinese Consulate-General in Toronto.

Three armed suspects forced the student into a black minivan and fled from the underground parking garage. Police said that there are four suspects, including the minivan driver in the alleged abduction.

The suspects' vehicle has no front license plate. The back plate, which is stolen, is CEAR350. The van is wheelchair accessible and has a sticker indicating its accessibility.

"There was a significant level of violence involved in this kidnapping. He was taken 100 percent against his will from what we can see in the surveillance video," said Andy Pattenden, spokesperson for York Regional Police on Sunday.

In the video, three suspects were wearing hoods that partly shielded their faces.