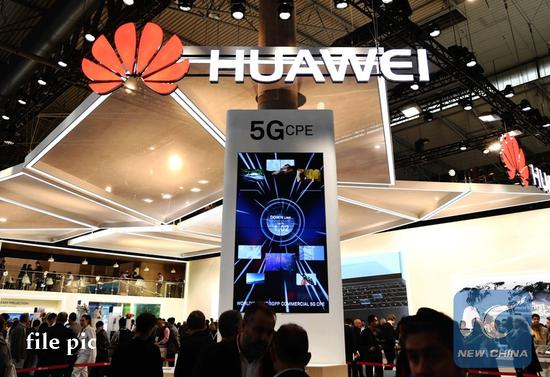 Andrus Ansip, Vice-President of the European Commission, emphasised Europe's market is an open, rules based market to all players who fulfill EU rules while meeting with Ken Hu, a senior Huawei executive, on Monday.

They "met to discuss issues around cybersecurity, 5G and the Digital Single Market", a spokesperson for the European Commission told Xinhua via email on Tuesday.

"The VP emphasised that Europe's market is an open, rules based market to all players who fulfill EU rules. We have rules in place which address these issues. We have EU procurement rules in place, and we have the investment screening proposal to protect European interests. The VP also mentioned the need for reciprocity in respective market openness," said the spokesperson.

Huawei is a China-headquartered, employee-owned and privately-held company that provides digital devices and infrastructure. It is a leader in Europe's telecommunications market, selling gears to mobile operators.

The Chinese technology giant has more than 12,000 employees in Europe, over 70 percent of whom are hired locally. In 2018, Huawei procured goods and services worth 6.3 billion U.S. dollars from Europe, according to the company.