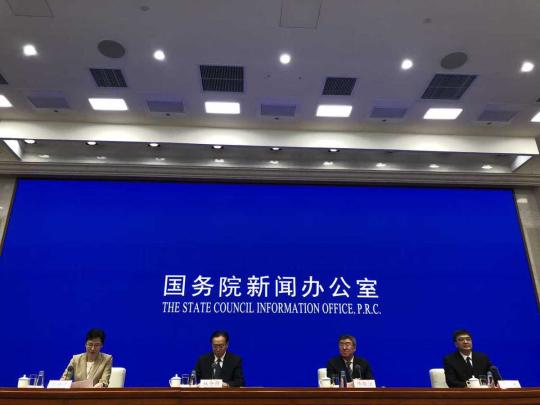 After five years of planning, the Xiongan New Area in North China's Hebei province has entered a crucial stage, said Lin Nianxiu, vice-chairman of National Development and Reform Commission, in a policy briefing of the State Council Information Office on Jan 11.

The first batch of 12 supplementary schemes of the New Area was released in the past two years, with the Beijing-Xiongan intercity railway begining construction in 2018, Lin said. "The coordinated development of the Beijing-Tianjin-Hebei region has entered a crucial stage," Lin said, adding that the preparation in the past five years was to guarantee to "fasten the first button well when get dressed."

Xiongan New Area will control the use of land by developing up to 30 percent of its area in the long run, leaving the rest for green space and water landscapes, Chen said.

"The construction of the Xiongan New Area will combine both the Chinese and western features, focusing on traditional Chinese style," Chen said. "Features of both ancient and modern China can be found in this innovative city of international standard," the director added.