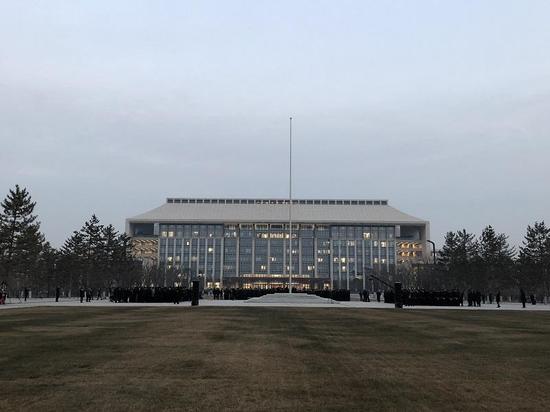 The new building of the Beijing Administrative offices in Tongzhou District. （Photo/CCTV)

Beijing is shifting some of its administrative functions out of the city center into Tongzhou to help address problems including traffic congestion and air pollution. The move is also part of the Beijing-Tianjin-Hebei integrated development plan.