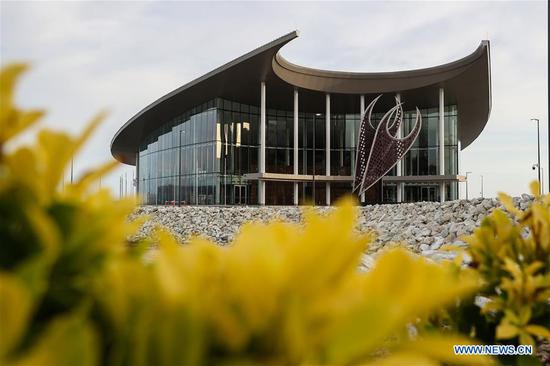 During his stay in Papua New Guinea, Xi will also attend the 26th APEC Economic Leaders' Meeting on Nov. 17 and 18 and meet with the leaders of Pacific island countries that have established diplomatic ties with China, Lu said.

It will be the first time that Xi makes a state visit to any of the three countries.

"Xi's trip shows the multiple dimensions of China's foreign policy, which has been effective and is also part of China's efforts to implement the Belt and Road Initiative," said Li Haidong, a professor of U.S. studies at China Foreign Affairs University.

China has been a firm supporter of and contributor to multilateralism, free trade and an open global economy, Li said, and the country's exchanges with countries including the Philippines, Brunei and Papua New Guinea have demonstrated the importance of multilateralism and free trade.

The visit will help further strengthen China's ties with nations in Southeast Asia and the Pacific island countries, he said.

China also is expected to reaffirm its support for multilateralism and opposition to protectionism and unilateralism during the APEC meeting, and to call for more countries to engage in and benefit from trade globalization, Li said.

He was invited to attend the APEC meeting by O'Neill.