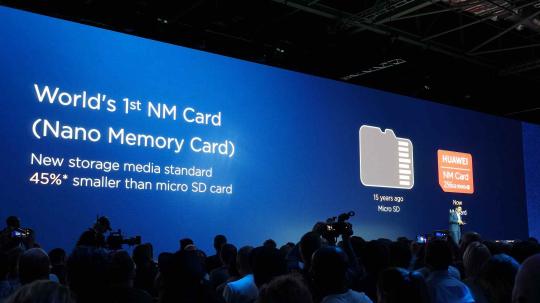 During its launch event for the Mate 20 series smartphones on October 16 in London, Huawei also introduced a new type of expandable storage device – Nano Memory (NM) card, the first NM card in the world.

As a new storage media standard, the NM card takes up less space under the same capacity.

Identical with nano SIM cards in size and shape, the NM card is 45 percent smaller than traditional micro SD cards. 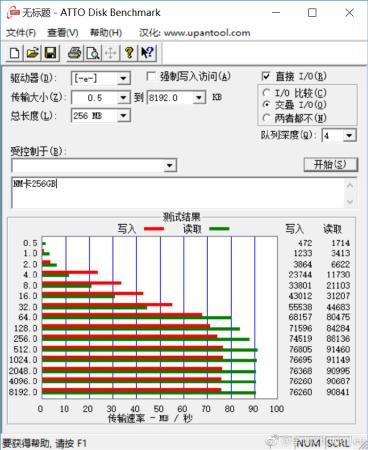 The NM card has a read speed of about 90MB/s and write speed of 70MB/s. /Photo via Weibo

Li Xiaolong, Huawei's vice president in the mobile phone business, said on China's Twitter-like Sina Weibo, "The NM card has a read speed of about 90MB/s and write speed of 70MB/s." Such speed can enable a smartphone to shoot 4k video clips with professional quality.

This kind of cards are only compatible with Huawei Mate 20 series including Mate 20, Mate 20 Pro, Mate 20 X, because these smartphones offer a hybrid slot, which means users could put two nano SIM cards or just one with a NM card on it.

Huawei has confirmed a partnership with Toshiba who will be in charge of the production of the NM cards.

Huawei's consumer group CEO Richard Yu said that he hopes NM cards could become a new industry standard. The company is not charging any licensing fees for the tech. Though only Huawei makes NM cards currently, Yu believed that more manufacturers will follow Huawei's steps in the future.