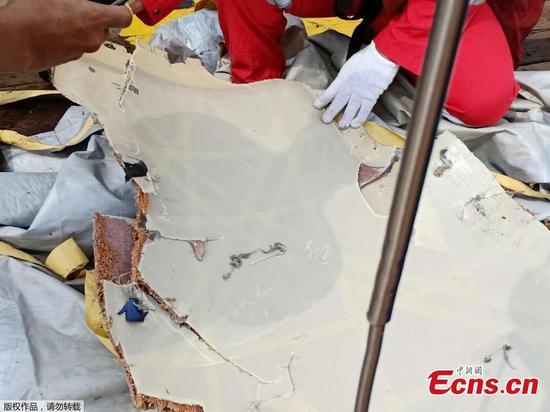 Parts of human bodies have been discovered in the waters off Indonesia's West Java province where a Lion Air plane with 189 people aboard crashed on Monday, a rescue official said.

"Several parts of human bodies and things have been found on the scene," Yusuf Latief, head of communication for media of the national search and rescue office, told Xinhua by phone.