As China gets set for the first official visit from a Japanese prime minister in seven years, hopes are high for improved Sino-Japanese relations among Japanese businesses.

For global Japanese giant Mitsubishi Electric, over a quarter of its revenue comes from China. The company has enjoyed scores of opportunities brought by 40 years of China's reform and opening-up, and they've placed great value on China's openness.

"We believe the Chinese market has been and will continue to be an open market, like our technologies. Our strategy of open technology and resources is in line with China's determination of further opening-up," said Tomizawa Katsuyuki, chairman of Mitsubishi Electric (China) Co., Ltd.

Takashi Okubo, director of THK Dalian Co., Ltd, one of the world's leading linear motion manufacturers, has just celebrated his 62nd birthday. Every morning he likes to walk around the production plant. Over the past 18 years, his company has evolved from basic assembly lines to a large transnational corporation in northeast China's Dalian.

"Expansion in the Chinese market has been our top priority, especially as China is now gearing up for a high-tech manufacturing update. The decisions we made here center around China's big picture, " said Okubo.

There are over 1,800 Japanese companies that have opened in Dalian since China's reform and opening up. And being at the front-line of Sino-Japanese economic cooperation, what happens here can often send strong signals in terms of business fluctuations. 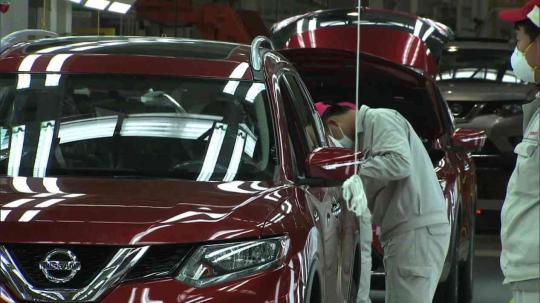 There are over 1,800 Japanese companies that have set foot in Dalian. /CGTN Photo

The upcoming summit between these two Asian economic powerhouses is expected to bring closer economic cooperation that paves the way for warmer political ties.

Over the past few years, China-Japan relations plummeted over territorial disputes in the East China Sea and Japan's attitude to its wartime past. However, more than half of the Japanese firms that have expanded overseas are based in China. According to a survey by the Japan External Trade Organization, Japanese companies that have performed well are deciding to maintain or even further expand their presence in China. 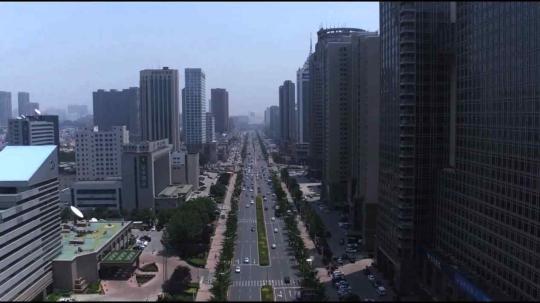 Being at the front-line of Sino-Japanese economic cooperation, what happens in Dalian can often send strong signals in terms of business fluctuations./CGTN Photo

The chairman of Japanese Chamber of Commerce &Industry in Dalian shares his thoughts with CGTN. He said, "China has been a profitable market for Japanese companies, and a crucial part of their overseas operations, and for Japanese investments, bilateral ties can never be overlooked. "