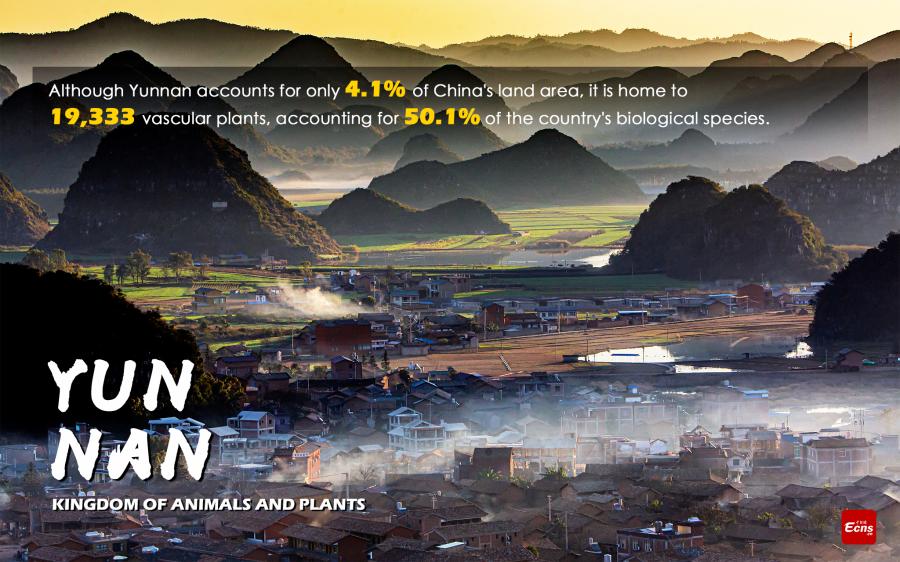 The 15th Conference of Parties to the Convention on Biological Diversity, known as COP15, kicked off Monday in Kunming, capital of southwest China's Yunnan Province.

Southwest China's Yunnan Province is one of the biodiversity hotspots of the world. With only 4.1 percent of the country's total land area, Yunnan has all the types of ecosystems, except ocean and desert. 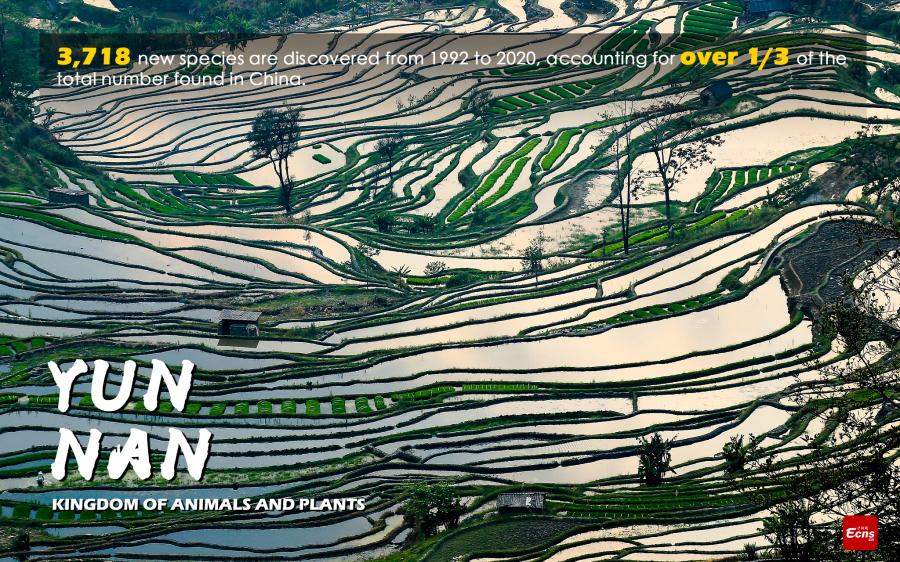 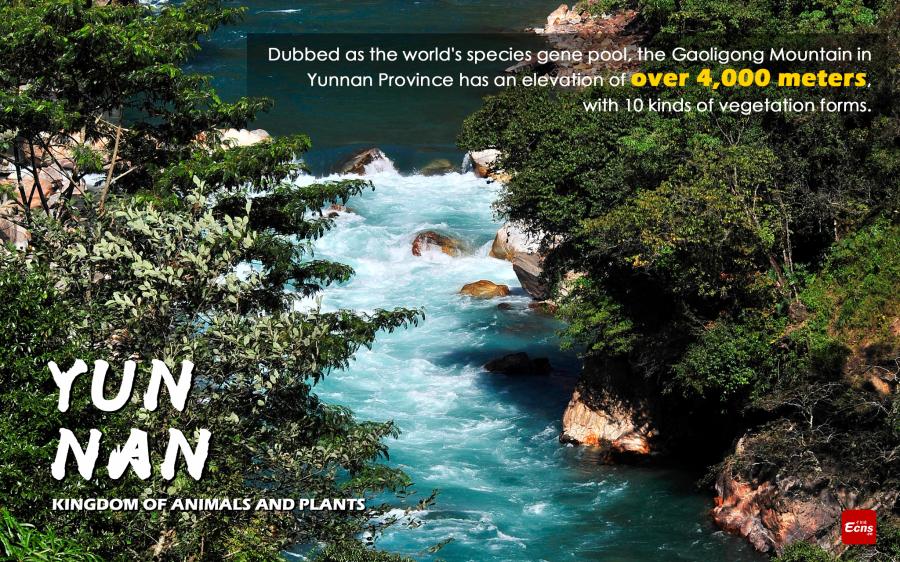 Dubbed as the world's species gene pool, the Gaoligong Mountain in Yunnan Province has an elevation of over 4,000 meters, with 10 kinds of vegetation forms. 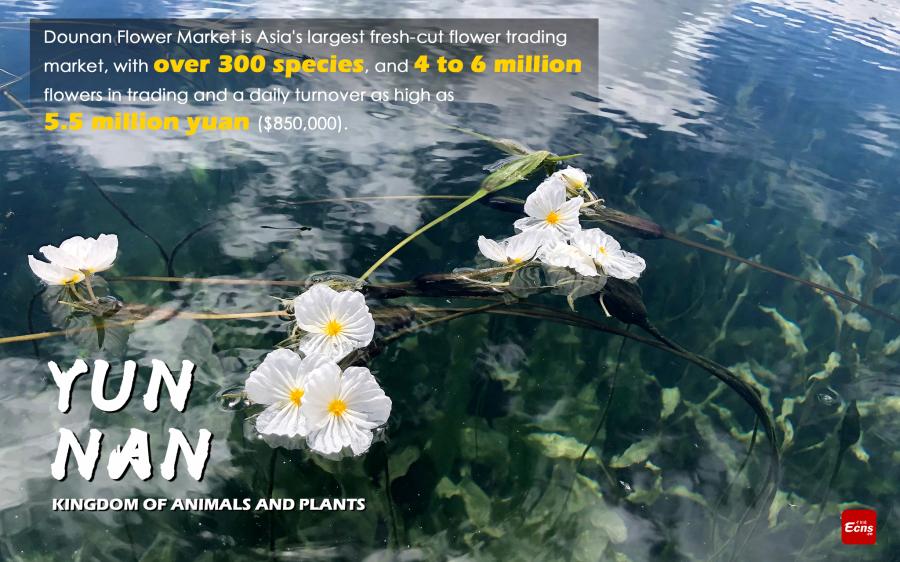 Dounan Flower Market is Asia's largest fresh-cut flower trading market, with over 300 species, and 4 to 6 million flowers in trading and a daily turnover as high as 5.5 million yuan ($850,000). 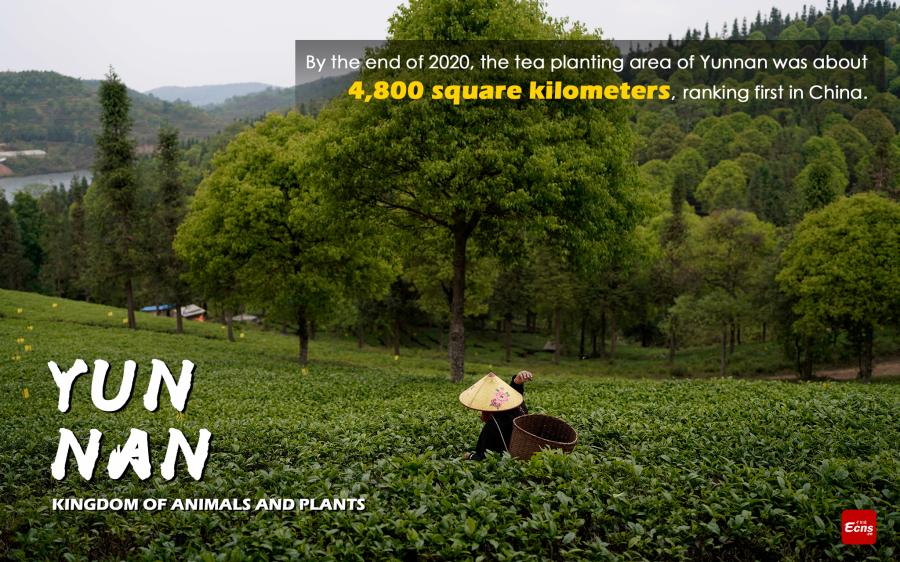 By the end of 2020, the tea planting area of Yunnan was about 4,800 square kilometers, ranking first in China. 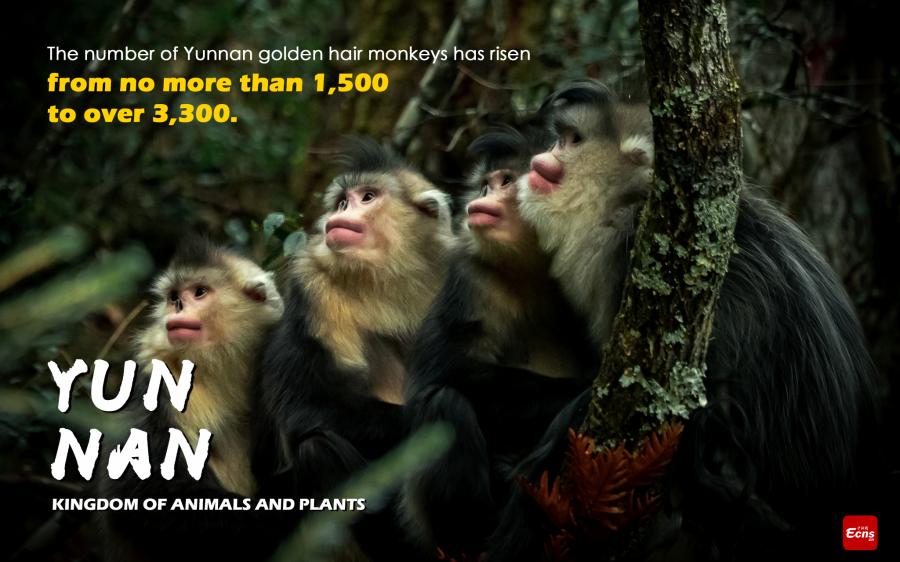 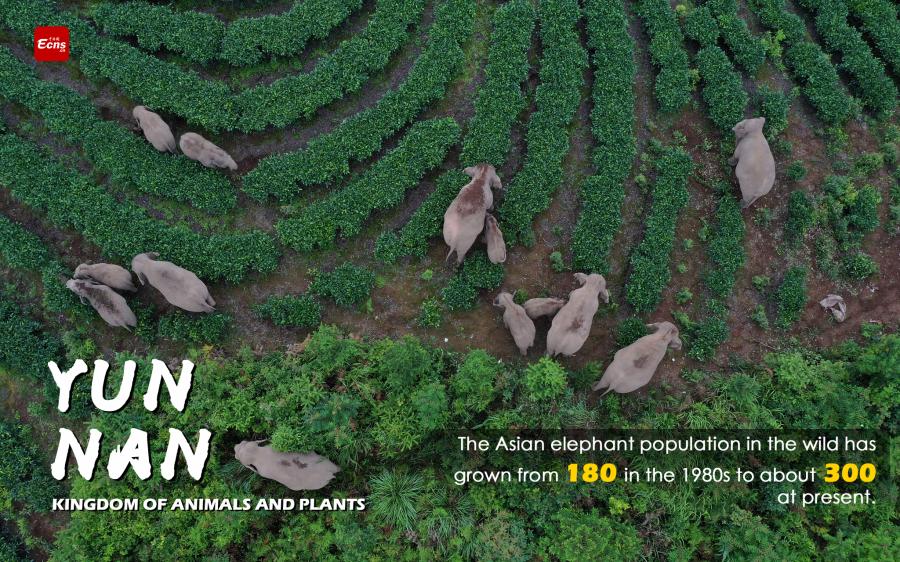 The Asian elephant population in the wild has grown from 180 in the 1980s to about 300 at present. 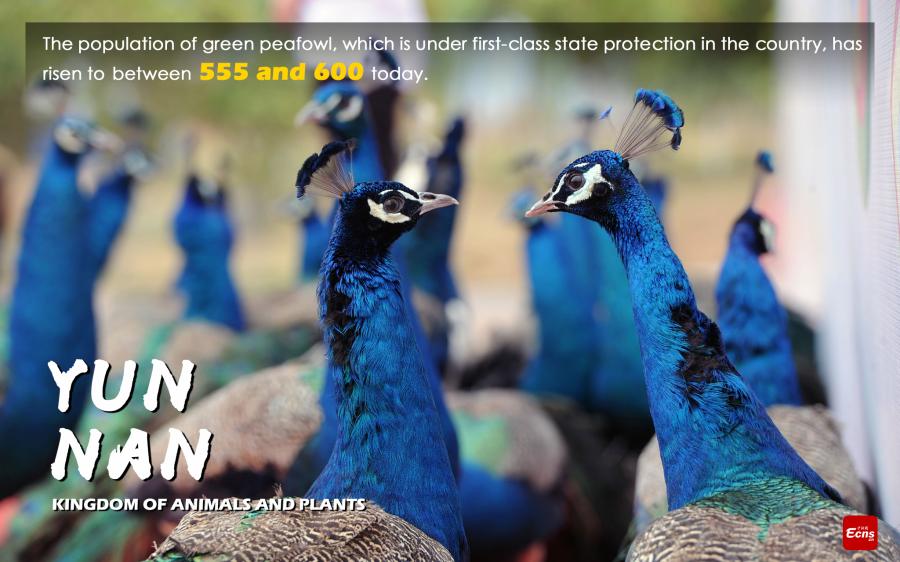 The population of green peafowl, which is under first-class state protection in the country, has risen to between 555 and 600 today.