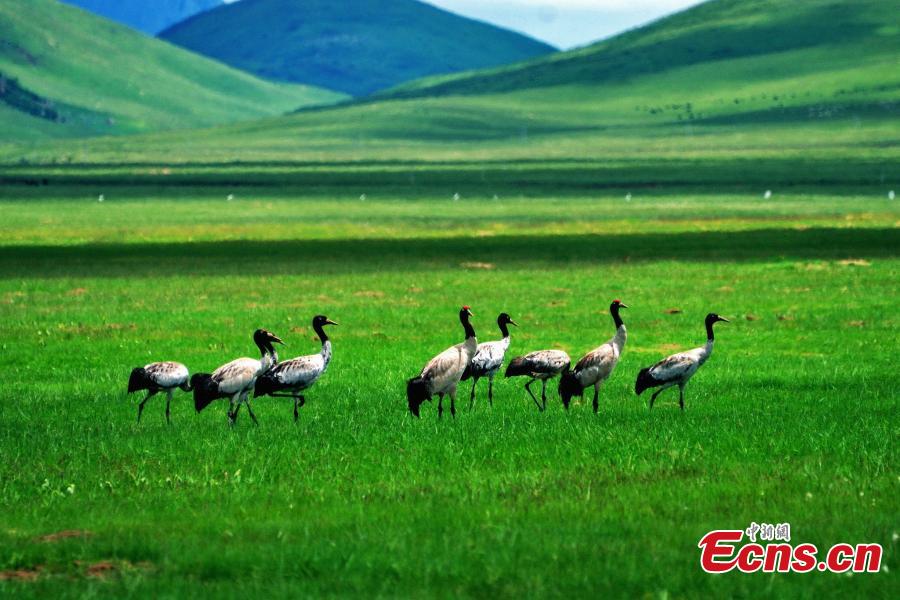 The 15th meeting of the Conference of the Parties to the Convention on Biological Diversity (COP15) kicked off on Monday afternoon in Kunming, southwest China's Yunnan Province. Flowers formed a girl with open arms in front of the gate of the main venue, implying the symbiotic land of all things.

China is listed as one of the 12 countries with special abundant biodiversity in the world due to the rich species. 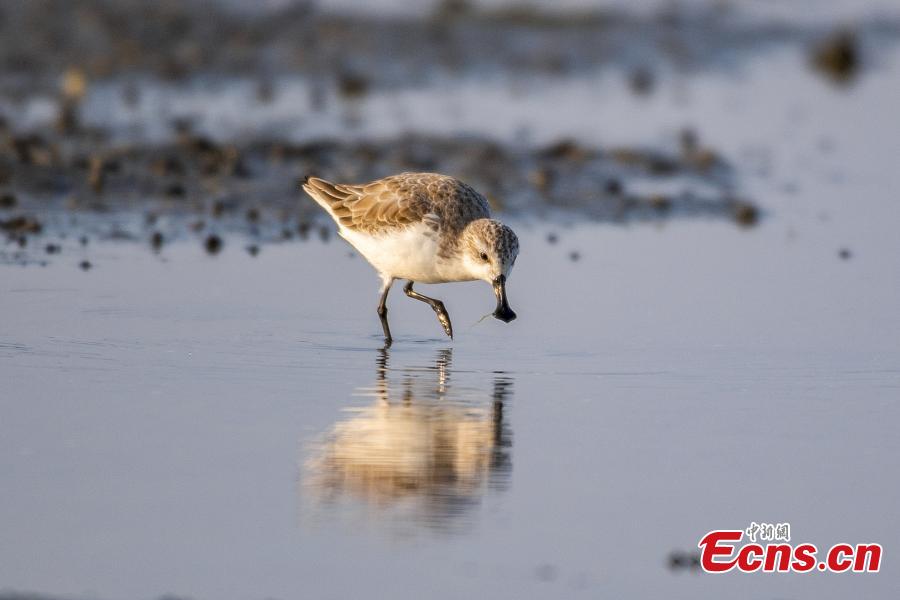 The Spoon-billed Sandpiper has a flat beak and a spatular-shaped tip. As one of the 100 most endangered species in the world, it is very popular among birdwatchers. 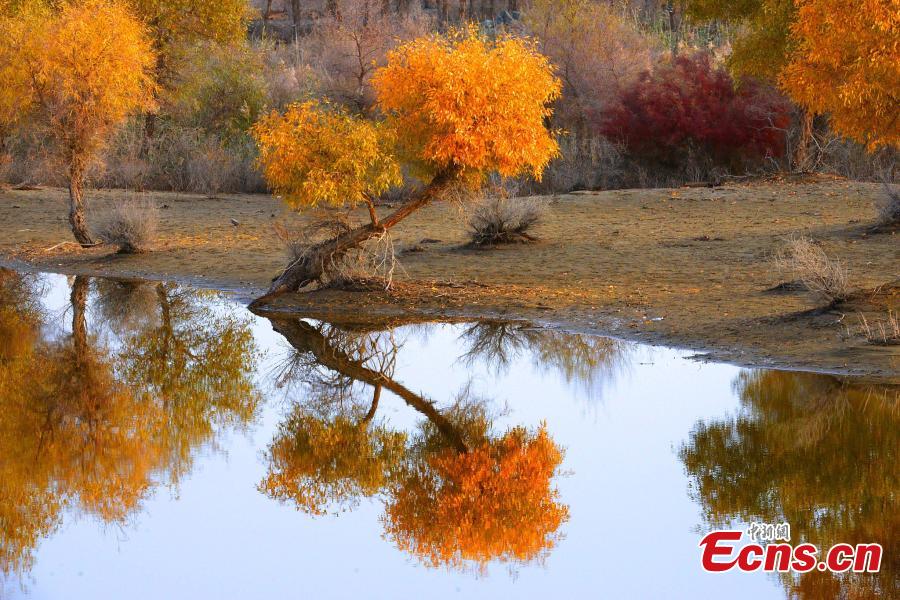 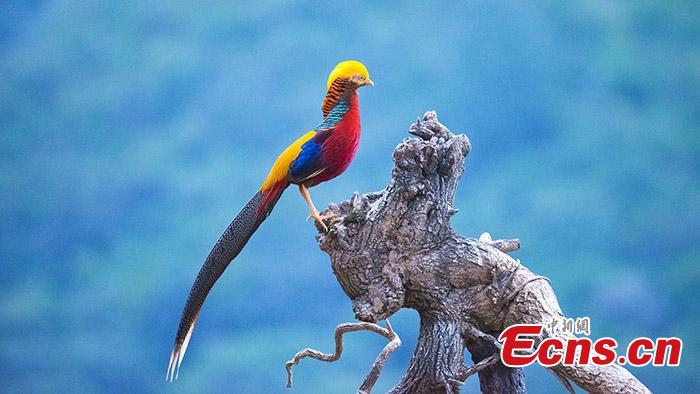 The golden pheasant has dazzling plumage and is a well-known ornamental bird at home and abroad. 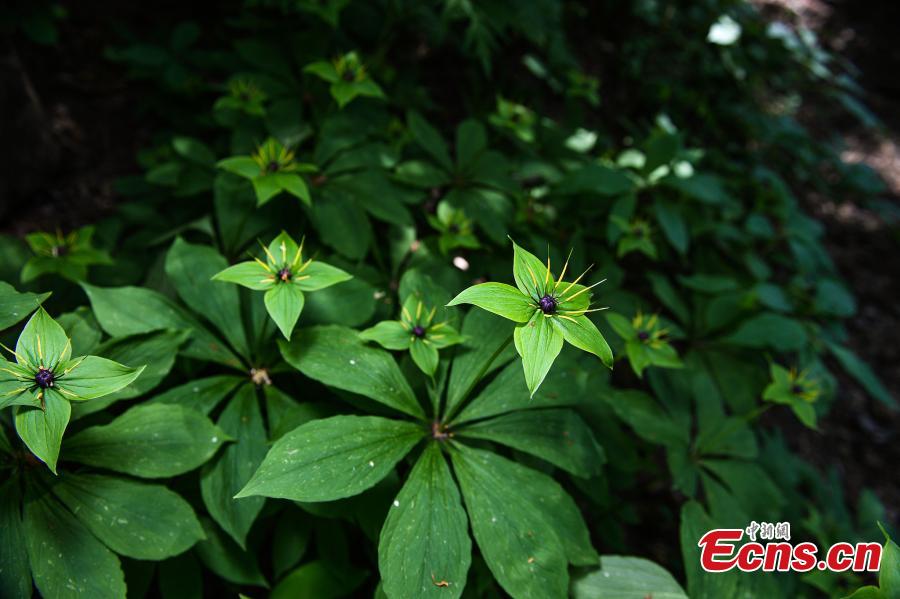 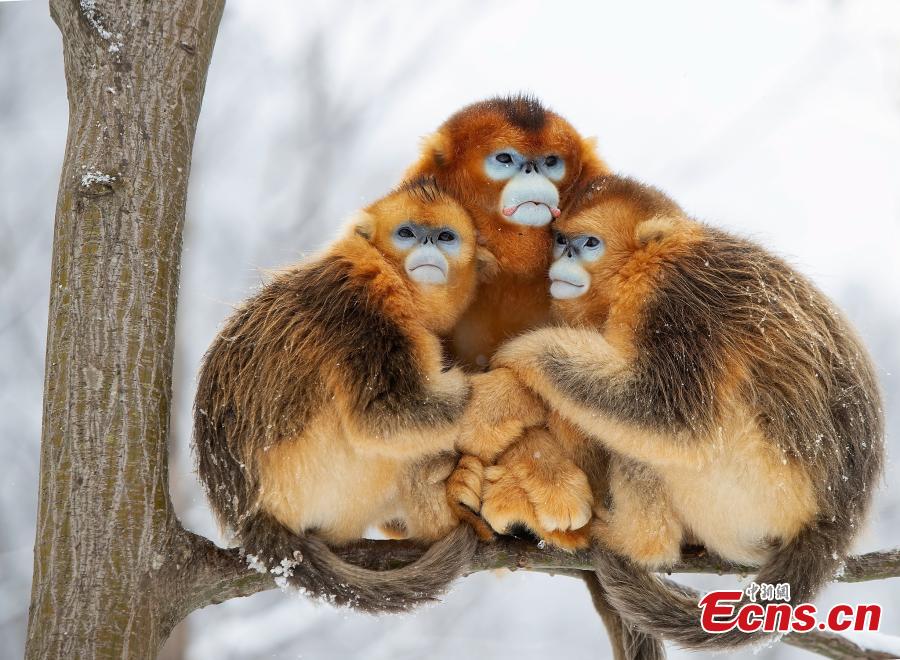 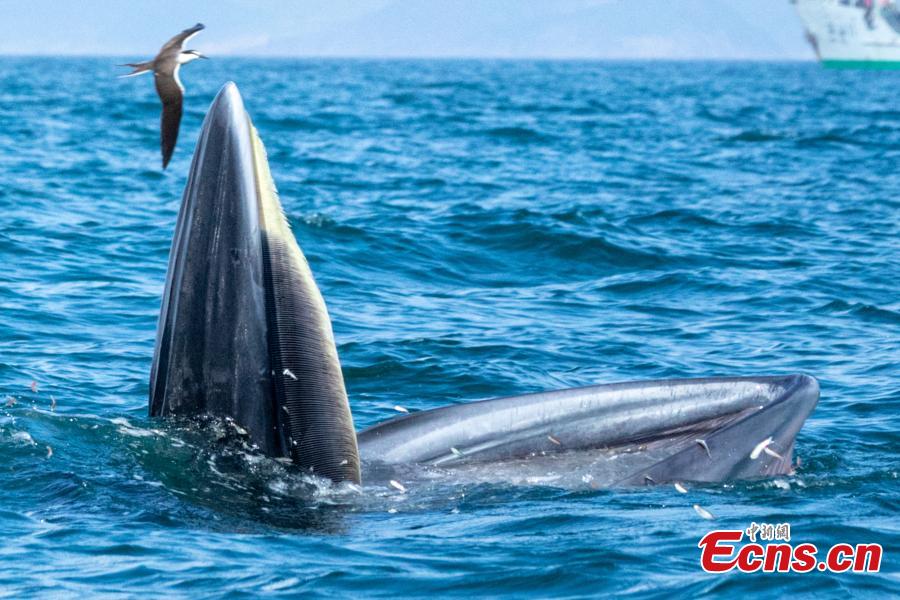 A whale forages at the Bay of Dapeng New Area in Shenzhen City, Guangdong Province. (IC/Photo) 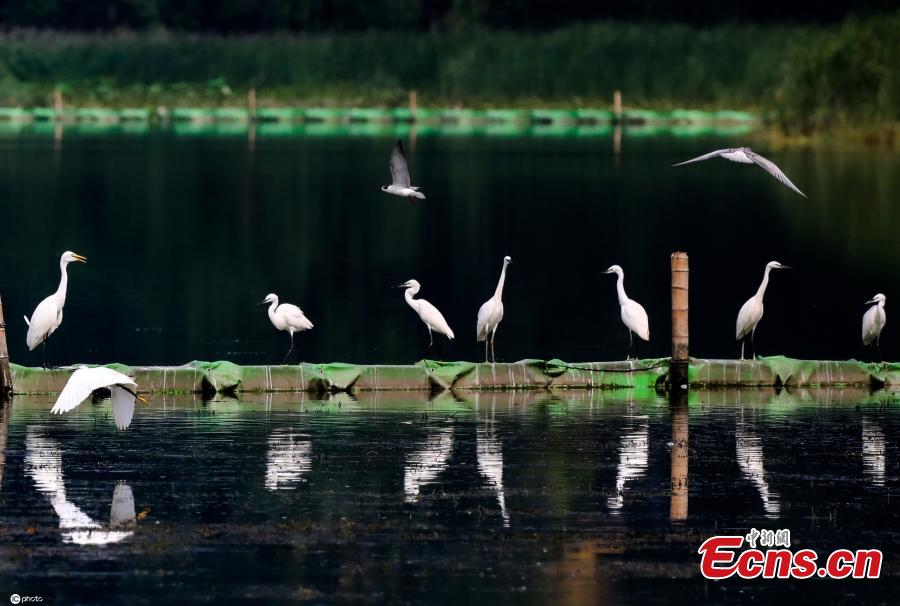 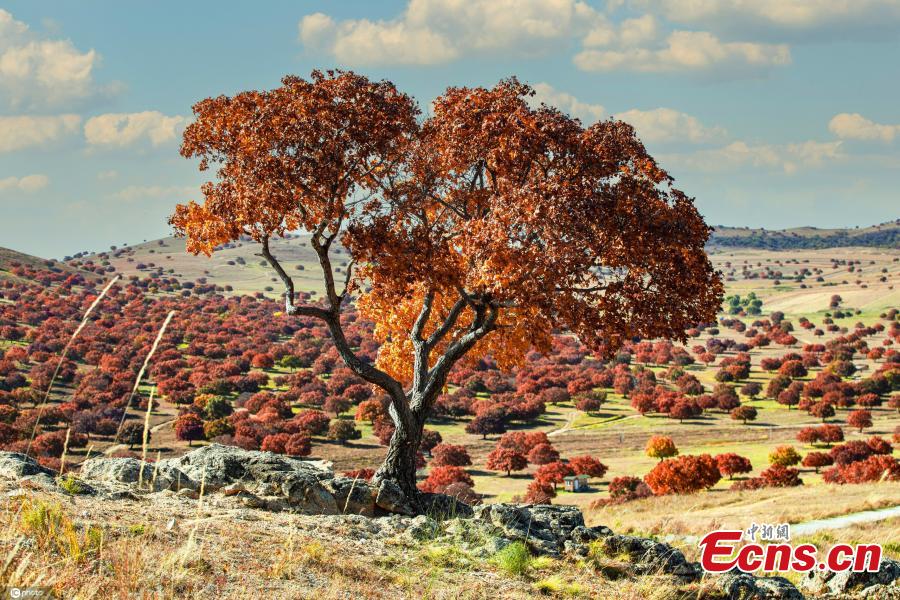 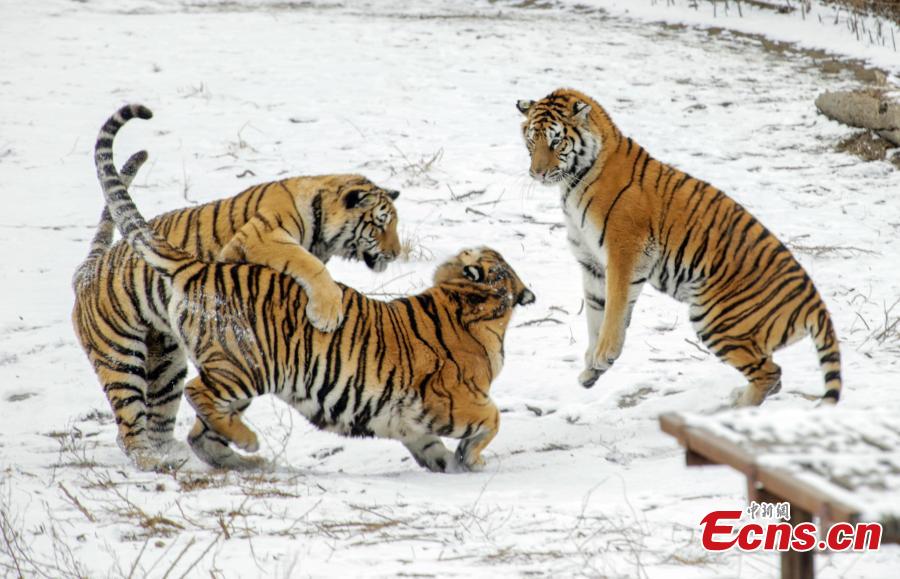