Iran shoots down US drone aircraft(1/3) 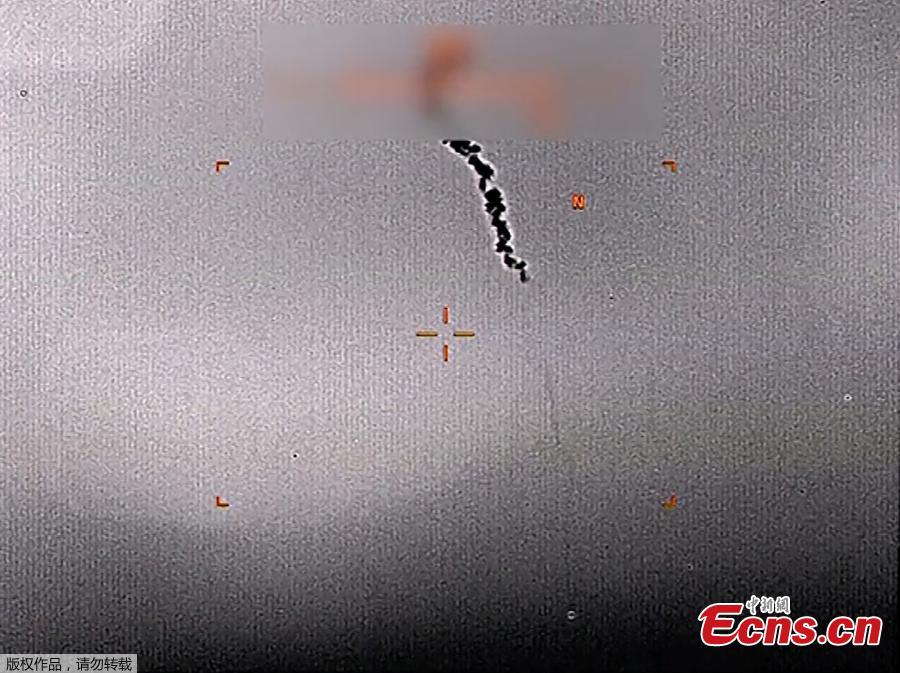 A still image from surveillance video provided by the U.S. military shows what they say is a drone being shot down over the Strait of Hormuz, June 20, 2019. (Photo/Agencies) 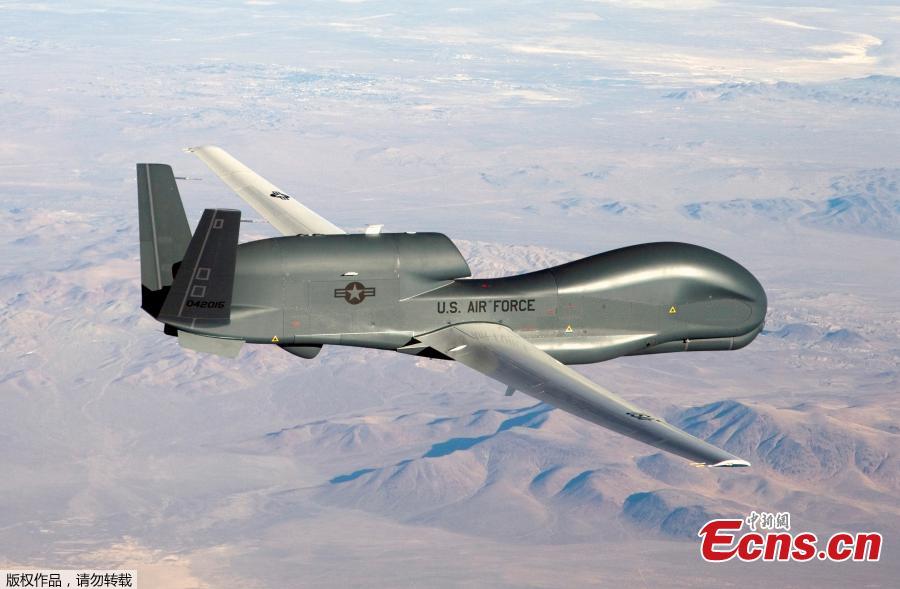 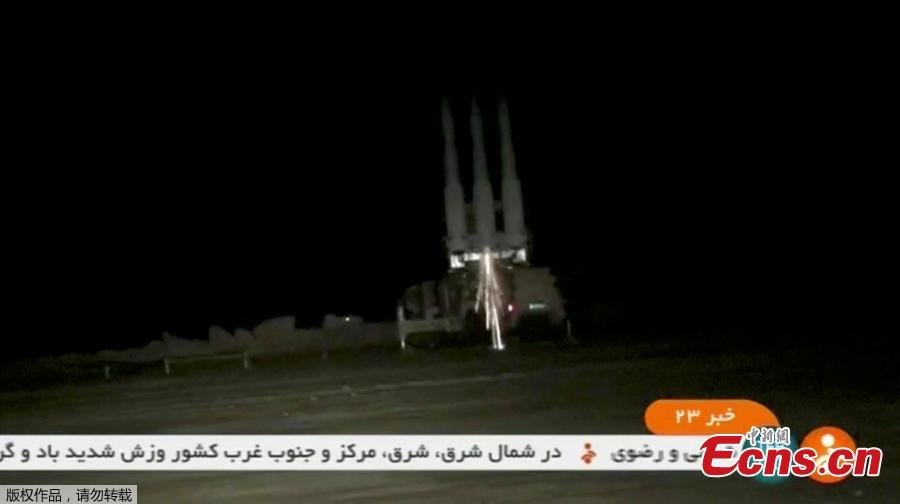 A "3 Khordad" system, which is said to had been used to shoot down a U.S. military drone is being launched in this screen grab taken from an video. (Photo/Agencies)