China-Portugal ties at a glance(1/5)

President Xi Jinping will pay a state visit to Portugal from Dec. 4 to 5. This is the first such trip to the country by a Chinese president in eight years.

Let's take a look at some of the highlights of diplomatic relations, pragmatic cooperation and people-to-people exchanges between the two countries.

The two countries reached an agreement on resolving the issue of Macao after equal consultations, and issued a joint declaration on the return of Macao to Chinese sovereignty.

The two countries realized the smooth handover of Macao from Portugal to China via negotiation.

Then-Portuguese president Anibal Cavaco Silva visited China from May 12 to 18, 2014. 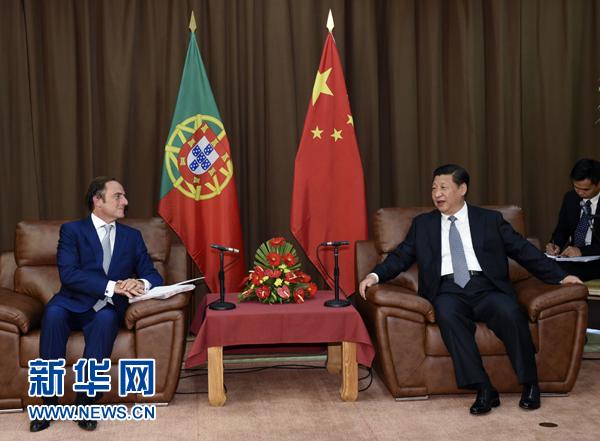 President Xi Jinping made a stopover on the western Portuguese island of Terceira on his way back to Beijing, after he finished a state visit to Cuba. 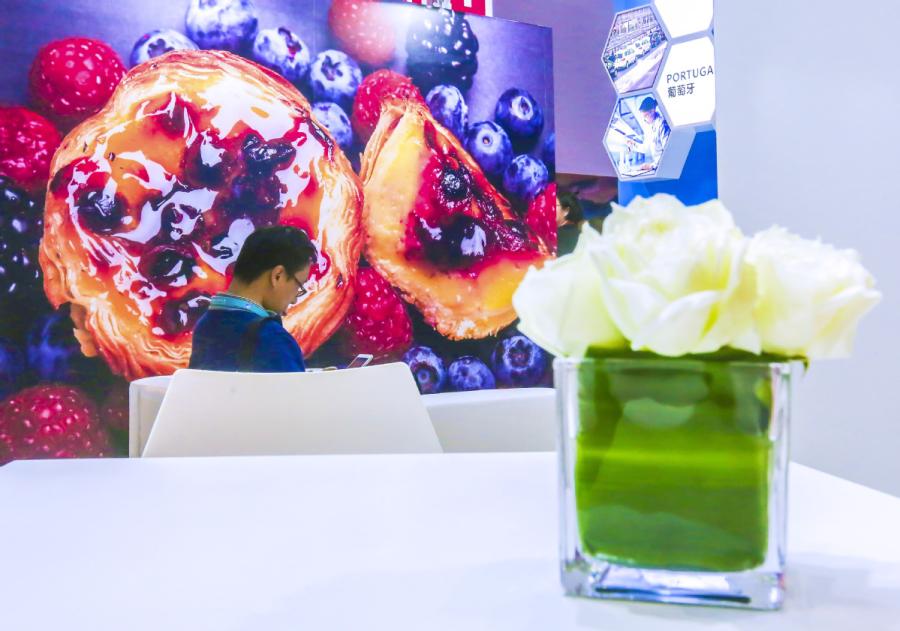 A visitor sits in the Portugal booth at the first China International Import Expo (CIIE) in Shanghai, Nov. 6, 2018. (Photo/Xinhua)

China and Portugal have seen deeper economic cooperation during the past few years, with steady growth in trade and investment.

In the first 10 months of this year, bilateral trade increased by 8 percent to $5 billion. China's imports from Portugal surged 12.5 percent to $1.91 billion, according to China's Ministry of Commerce .

By the end of October, Portugal had invested $210 million in 255 projects in China, while Chinese companies had invested $9 billion in Portugal, in areas including energy, telecommunication equipment and finance. 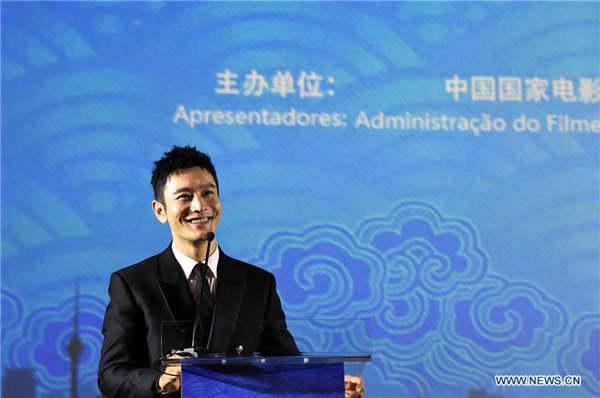 Huang Xiaoming, an actor in the film American Dreams in China, speaks at the opening ceremony of Chinese Film Week in Lisbon, Portugal, on Nov. 25, 2018. (Photo/Xinhua)

Chinese Film Week kicked off in the Portuguese capital, Lisbon, with seven Chinese films on show in cinemas across the country on Nov 25, 2018. 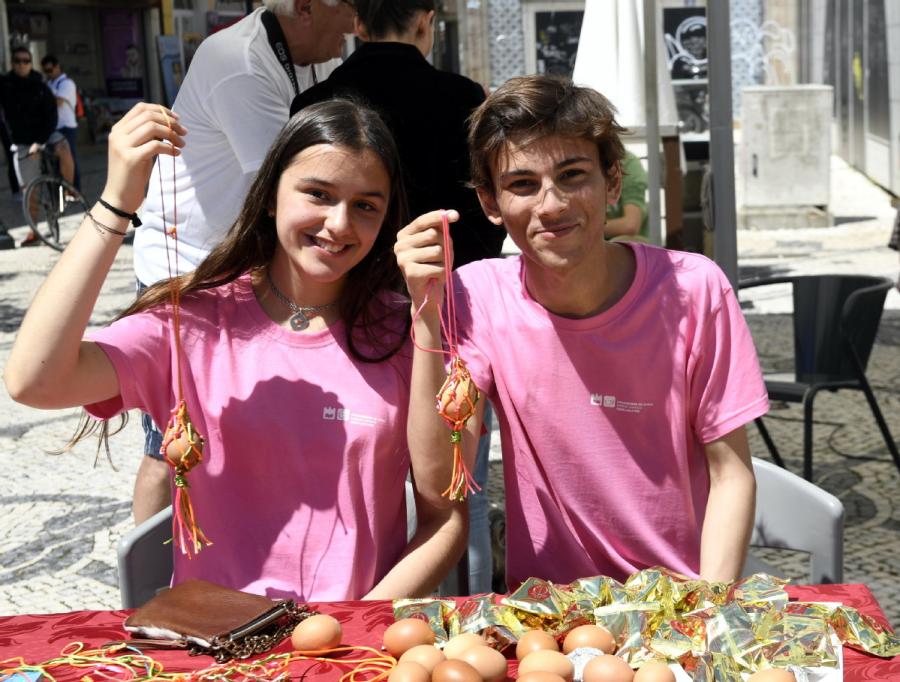 Students at the Confucius Institute at Aveiro University present egg bags during the opening ceremony of a dragon boat sailing event in Aveiro, Portugal, June 16, 2018. (Photo/Xinhua)

Today, 17 Chinese universities offer Portuguese courses, and in Portugal, four Confucius Institutes have been opened and the Chinese language is taught in several schools and universities.

An exhibition, Wisdom of Confucius Culture, kicked off at the Confucius Institute of Lisbon University in Portugal on Nov. 26, 2018.

Some 60 pictures of Confucius' stories, his hometown and the Confucius Temple were on display, reflecting the enchantment of Confucianism and the development of East China's Shandong province, where Confucius was born more than 2,500 years ago.

Starting from Jan 1, 2019, five cities in China will carry out the 144-hour visa-free transit policy for foreign visitors from Portugal, an increase from 72 hours in 2013.