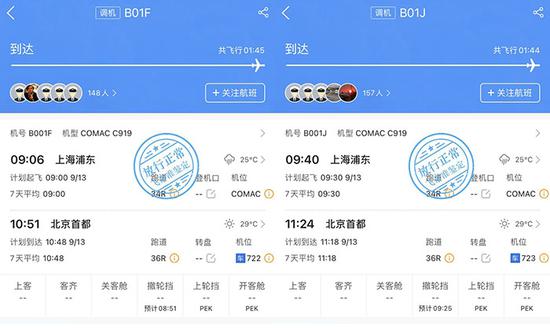 (ECNS) -- China Eastern Airlines in its half-year report for 2022 predicts that a domestically developed C919 airplane will be delivered to its buyer and is expected to make commercial flights within 2022, according to Chinese civil aviation expert Li Hanming.

On Aug.1, 2022, the Commercial Aircraft Corp of China announced that the C919 had completed all test flights before obtaining a certificate.

"The C919 will be delivered by COMAC in line with contracts after obtaining the airworthiness certificate,” said Qi Qi, an expert in civil aviation.