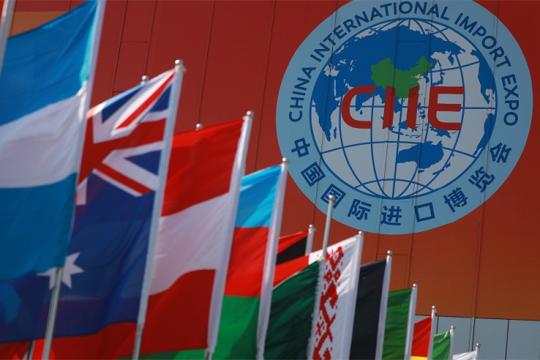 The preparation for the fifth edition of the China International Import Expo has been smooth and 85 percent of the exhibition area has already been booked, said Shanghai Mayor Gong Zheng on Monday.

Gong said the confirmed exhibitors include 270 companies which are either listed in the Fortune 500 list or are leaders in their respective industries.

"The hosting of the annual expo since 2018 has shown China's determination of opening its domestic market to the world, and its confidence in an open economy," Gong said during a news conference about the city's achievements in the past decade.

During the previous editions of the CIIE, more than 3,000 brands had debuted products, an indication that Shanghai is now one of the choice destinations for businesses to launch new products and services, he added.