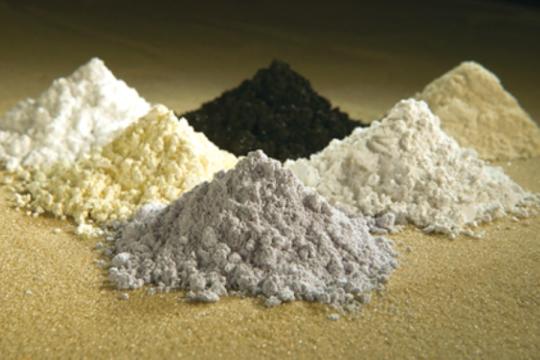 China's efforts to strengthen the protection of its rare earth resources is designed to protect the environment and to seek sustainable development of the prized resources, said the nation's top industry regulator on Monday.

The Minister of Industry and Information Technology Xiao Yaqing said China is the world's largest rare earth supplier and exporter. But due to the cutthroat competition, the prized resources have not received a proper price, and the disorderly mining of rare earths has led to a waste of resources and environmental problems.

Xiao's comment came after China unveiled a guideline earlier this year to regulate the rare earth industry under the framework of laws and regulations.

The guideline is meant to solve the environmental problems in China, and to boost the rare earth industry's healthy development, Xiao said.