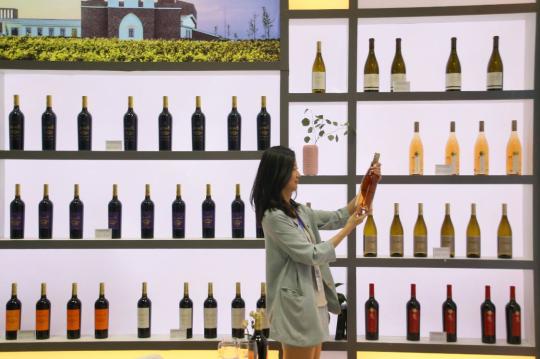 Alcohol consumption in China is on the rise. (Photo provided to China Daily)

A large liquor cabinet was the first thing that came to mind when Lu Xin considered decorating a new apartment with his wife.

"We are definitely not alcoholics," said Lu, 32, who is from Beijing and works in the financial industry. "But it is relaxing to take a sip of wine or whiskey before going to bed at times, and my wife appreciates various kinds of cocktails and fruit wines."

A recent report in medical journal The Lancet said alcohol consumption in China is on the rise.

The report added that alcohol consumption globally has risen significantly in the past 30 years, largely due to increased sales in China and India.

The report's lead author, Jakob Manthey, a researcher at the Institute of Clinical Psychology and Psychotherapy in Dresden, Germany, told The Guardian that before 1990, most alcohol was consumed in high-income countries. But this pattern has changed substantially, with consumption being greatly reduced across Europe but rising significantly in several middle-income countries such as China, India and Vietnam.

"In the past, drinking in China was mostly associated with social occasions or business dinners," she said. "Today, with economic development, the drinking culture and lifestyle in the West has gradually been brought to China. Chinese are now more likely to connect drinking with personal occasions and use alcohol to relax, have fun or to indulge themselves."

Moreover, Chinese consumers now have different requirements for various types of alcohol. They are becoming "more professional" and have a better understanding of different drinks, she said.

"For example, more consumers have begun to sample different types of beer, or know how to appreciate and evaluate beer, not just merely drink it as a companion to food, she said. 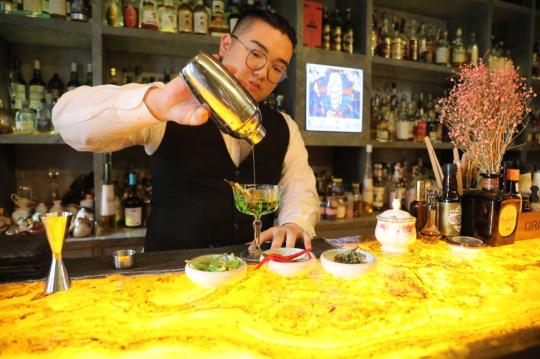 The Lancet report predicts that China will surpass the United States in alcohol intake per capita by 2030, with Chinese adults projected to drink more than 10 liters annually on average and per capita consumption of alcohol in the US to drop to 9.5 liters. By then, about 77 percent of people in China are forecast to drink alcohol at least occasionally, compared with 73 percent in the US.

A recent report by major e-commerce platform Suning said that its sales of alcohol rose greatly last year. Wine was the most popular choice, followed by spirits and beer.

Sales of the Chinese liquor baijiu, which is commonly used for wedding banquets, have risen along with the price, with some 20 million couples marrying in China from 2010 to last year. Baijiu is more popular in lower-tier cities than in metropolises. The greatest demand is for bottles priced from 100 to 300 yuan ($15 to $44), the Suning report said.

Sales of beer and wine have also been steadily rising, especially high-quality or niche products such as imported wine and craft beer. Chinese women prefer fruit beer, nonalcoholic beer and sweet wine, with growth of all three exceeding the industry average.

Jonathan Ardoin, head of Alltech Beverage Division China, said middle-class Chinese are now ready to try spirits or beer from overseas, which wasn't the case when the company first arrived in the country. It now sells a range of imported drinks in China, and has also set up a factory in Hebei province.

"People are still drinking, but are willing to get out of their comfort zone," Ardoin said.

He added that alcohol is a good "palliative solution" to relieve pressure for people who are constantly under stress, and Chinese consumers are following a global trend that has led to increased demand for imported alcoholic beverages.

Sales of Scotch whisky are falling in Europe and the US, while Irish whiskey is the industry's fastest-growing market. Alltech has received many inquiries from China and began importing a range of Irish whiskey into the country this year, he said.

"About three years ago, Chinese consumers began to develop a passion for cocktail bars, and in Guangdong province at least 200 such bars have opened in the past 18 months," he said. 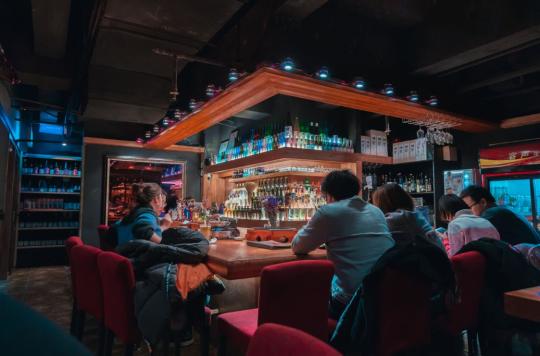 Some 58 percent of consumers drank spirits during festivals with family or friends last year, while 48 percent did so at home at other times of the year.

"Meals with family and friends are now the most popular occasions where Chinese drink alcohol," Li said. "Connecting drinking with family dining will be key to boosting sales."

Chen, from Kantar, said many alcohol producers are striving to attract young drinkers－a promising future market. For example, Chinese liquor brand Maotai, which used to be associated with a mature image and high-end occasions, has started to attract young consumers, using different styles of packaging and design.

The baijiu brand Jiangxiaobai was launched in 2011, based on the younger generation's demand for spirits with a less spicy taste than traditional baijiu. Sales of the brand last year reached 2 billion yuan, and it has been exported to more than 20 countries in Asia, Europe and Africa.

"But the younger generation, those born in the 1980s and '90s, prefer the taste to be light and pure, which is still an uncontested market," he said.

Liu said the younger generation's "drinking lifestyles" are now closer to those in the West. In the past, Chinese used to drink during long and heavy dinners, but now they take alcohol on various occasions and at different times in bars, restaurants, offices, at home and during travel.

Compared with traditional baijiu brands, Jiangxiaobai has made two changes to cater to young consumers. First, it lowered the alcohol content and "softened" the taste to appeal to young graduates who used to drink beer before entering the job market. Then, it used packaging and designs to match young people's tastes, and also held activities to attract them.

"The demands of the younger generation change very quickly, so our products and brands have to evolve as well," Liu said.

Chen said that as the demands of Chinese consumers have become more diversified, sales of drinks in small-category and niche markets are booming.

"Many private small liquor shops and bars are generally playing an increasingly important role in Chinese consumers' lives, as are imported alcoholic drinks and craft beer," she said. 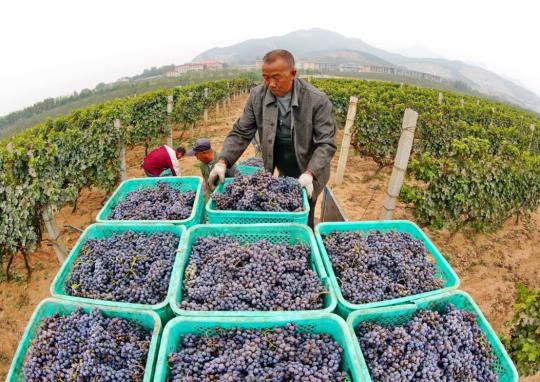 Writer Zheng Shiping, known by his pen name Yefu, accidentally discovered that baijiu from his hometown, a small village in Lichuan city, Hubei province, was popular with some consumers in first-tier cities.

Fu Lei, product manager at Yefu Academy Cultural and Creative Industries Co, said: "Yefu's mother used to work in a baijiu distillery, so he has a special interest in baijiu and likes drinking and collecting baijiu products. He misses products from his childhood and has mentioned many of them in his stories, including the local vegetables, tea and alcohol."

The baijiu brand Wuximan was first presented as a gift to people who bought other local products, but the number of repeat purchases of the drink rose unexpectedly. The company then started selling it online or through Yefu's personal social media platforms to his followers at 99 yuan a bottle.

With artistic packaging featuring his poetry and lyrics on a terrazzo bottle, the brand was produced by a small workshop in Yefu's village from mountain spring water and pure red sorghum. On good days, more than 100 bottles a day are sold.

Fu said: "Baijiu is a niche market and consumers mainly come from big cities, where there are either expensive high-end brands or low-end ones. It is not easy for people to obtain pure-grain baijiu, and we try to sell them good-quality original products that are reasonably priced."

Ardoin, from Alltech Beverage Division China, said the Chinese market is evolving much faster than elsewhere, and innovation is the key to survival.

"Chinese consumers like completely different flavors to those in Europe or the US, and they are far more open-minded about trying something new," he said.