European businesses in China continue to view the country as a key market, with the majority seeing innovation and growing competition from domestic firms as positive for their companies, according to the latest European Chamber of Commerce Business Confidence Survey.

The survey, which was completed by 585 European companies, the majority of which are SMEs (with 250 or fewer employees), also found that a third of businesses had increased their shares in joint ventures with Chinese firms after reforms to increase or lift equity caps were implemented in 2018.

Twenty-one percent of respondents said that they took a controlling share in their JV with a Chinese partner in 2018, while five percent bought out their partners completely to establish their firms as wholly-owned foreign enterprises.

Despite respondents reporting wider market access and significant levels of opening-up in certain sectors like cosmetics and financial services, companies in other industries, such as pharmaceuticals or IT and telecoms reported little change to market access.

Eighty-two percent of companies in the cosmetics sector reported opening-up in the past year, while 27 percent of firms in the hospitality industry said there had been “significant opening-up” of market access in 2018.

However, nine percent of companies in the pharmaceutical sector said there had been “significant closing” of market access, while more than a quarter of European businesses in the IT and telecoms industry reported narrowing market access.

China's tech and innovation development in 2018 was a positive factor for many European companies working in the country, with 81 percent of respondents saying there were opportunities to be found in Chinese innovation.

Thirty-eight percent of those surveyed said that China's research and development sector was more favorable than the global average, with 62 percent saying Chinese companies were equally or more innovative than their European counterparts.

Rising Chinese innovation was however viewed as more of an opportunity than a threat by 35 percent of European firms, with the Chamber of Commerce's report saying it encourages companies to provide high-quality goods and services to consumers, as well as benefiting their supply chains.

While the report said last year's market reforms to further open up to foreign firms were “certainly progress,” a significant number of firms still called for further changes to regulations and more opening-up.

Forty percent of respondents said that regulations harmed their net profit margins, while 45 percent said they felt their companies were treated unfavorably when compared to domestic Chinese firms.

One in every five companies said they had been “compelled to transfer technology,” compared to one in ten in the same survey two years earlier.

Despite 50 percent of companies ranking ease of doing business in China as “difficult,” almost two-thirds said they were still committed to the Chinese market, and would increase investment if they say further market opening-up. 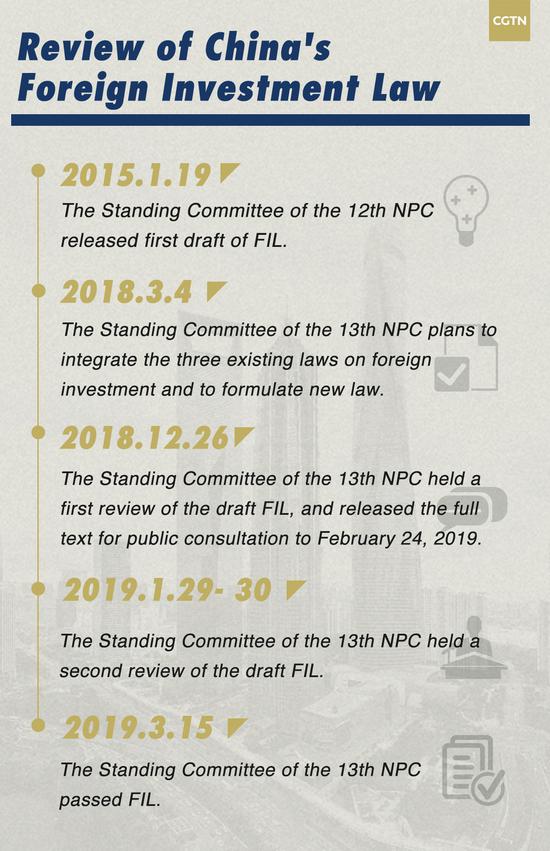