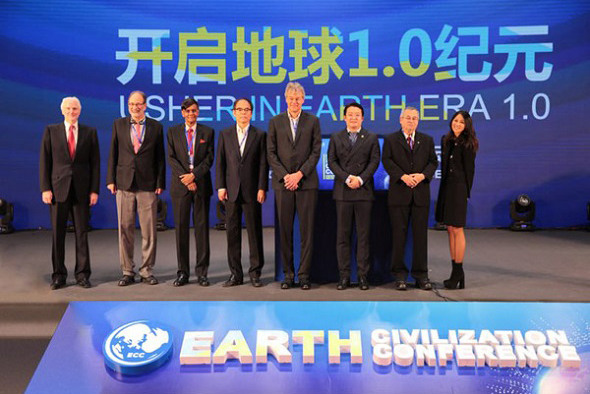 The conference aimed at better integration of human civilization and attracted Nobel laureates, leading scientists as well as other researchers and experts from both home and abroad to the Xiamen International Convention Center to share their experiences and studies related to all aspects of people's daily lives.

"The event is organized to promote the formation of a stronger civilization and enhance the development of humanity," Jay Wei, founder of JC Group, said at the conference.

The company announced on Tuesday a plan to provide initial funding of 100 billion yuan to research over the next two years, covering key areas such as physics, chemistry, biomedical, economy, digitalization and artificial intelligence. The research results will be widely applied in 59 distinctive towns.