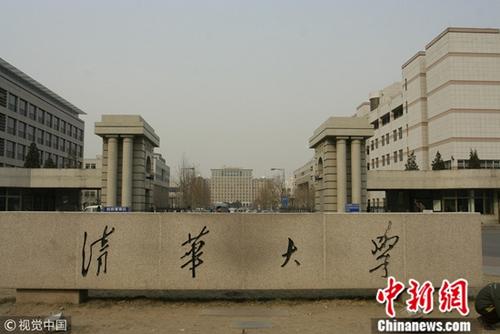 Students found to have engaged in plagiarism or forgery in their published papers will be expelled from the school, while violations in the past were sanctioned with a demerit on their school record.

Other academic misconducts include plagiarism or encroachment on other people's academic achievements, distorting research results by others, falsifying research data, materials and literature reviews, fabricating or hiding the role of other researchers, and providing or using ghostwriting services.

The new regulation also expands the scope of misconduct that receives demerits such as plagiarism in homework or in experimental reports. Students found to have violated the academic rules will be further disqualified from applying for scholarships and honorary titles.