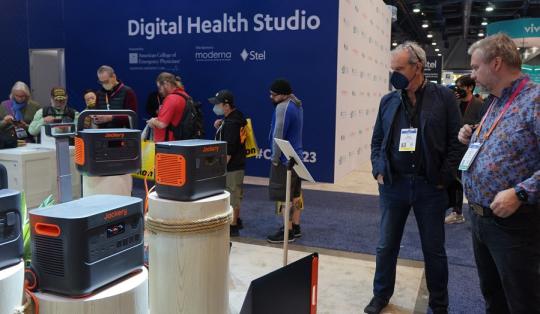 Chinese enterprises, both State-owned and private, are striving to play a bigger role in promoting global economic development and will further accelerate their steps going global, said industry experts during a summit held in Beijing on Tuesday.

They have built over 8,000 projects in 180 countries and regions, playing their respective roles in supporting the local industrial upgrade and economic development, Peng said.

Chinese private companies have also made "great contributions" in promoting global economic development and driving up global trade, experts said at the summit.

"There have been vigorous achievements in China's private sector in the past 45 years since the nation's opening-up and reform," said Wang Hongyan, a member of All-China Federation of Industry and Commerce, during the summit.

"There were over 47 million private companies by the end of August — up twofold compared to the number in 2012 — becoming an increasingly significant force in driving up the global economy," Wang said.

The report was jointly issued by the China Center for International Communication Development, the Academy of Contemporary China and World Studies and market consultancy Kantar Worldpanel.

The report also showed that more than 70 percent of those surveyed held a positive overall impression of Chinese enterprises.

Surveyed people from the BRICS — Brazil, Russia, India, China and South Africa — and countries and regions involved in the Belt and Road Initiative spoke highly of Chinese enterprises operating overseas and acknowledged their technologies and investments.

In addition, many among the surveyed expressed willingness to cooperate with Chinese enterprises in technology, energy recourses and infrastructure, said the report.

Zhang Jianchun, deputy head of the Publicity Department of the Central Committee of the Communist Party of China, said: "To strengthen their global images, Chinese enterprises should better shoulder their responsibilities to promote the common development of the globe.

"In addition, they should continue to promote low-carbon and sustainable development, promote the harmonious coexistence of man and nature, promote mutual benefit in our own development and constantly expand the convergence of common interests."

Held by the China Foreign Languages Publishing Administration, the Chinese Enterprise Global Image Summit has been held for 10 years. The theme of this year's summit is "Promote global development together".