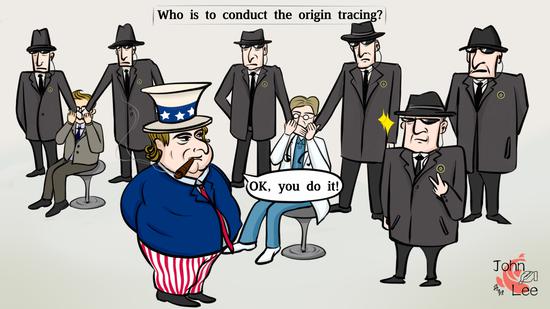 (ECNS) -- The COVID-19 origin tracing report compiled by the U.S. intelligence community failed to make a scientific conclusion and it's a way for the U.S. to shift its blame to China.

The allegation that China refused to provide "needed access" is nothing but an excuse to cover the U.S. failure in intelligence-led origins tracing.

The virus origin tracing is a complex scientific matter and it should and can only be jointly done by scientists around the world, but the U.S. has been obsessed with political manipulation and intelligence tracing, in disregard of science and facts.

The self-contradictory actions of the U.S. have shown that its so-called openness and transparency are just excuses to fool others. On origin-tracing and establishing multilateral verification mechanisms of biological weapons, the U.S. itself is the least open and transparent. 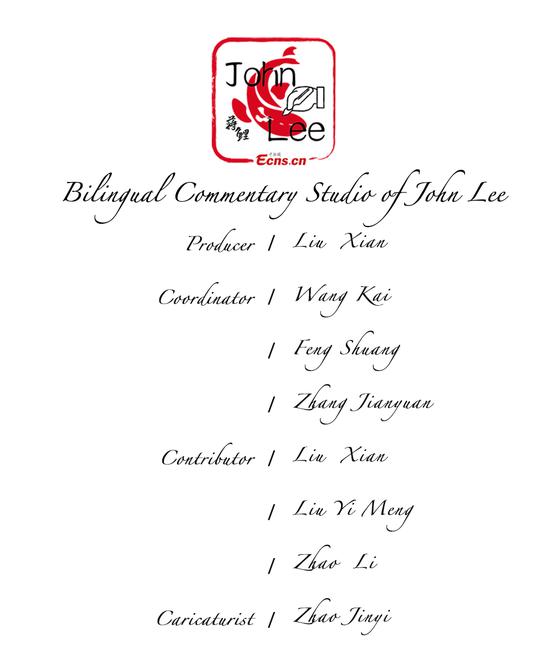