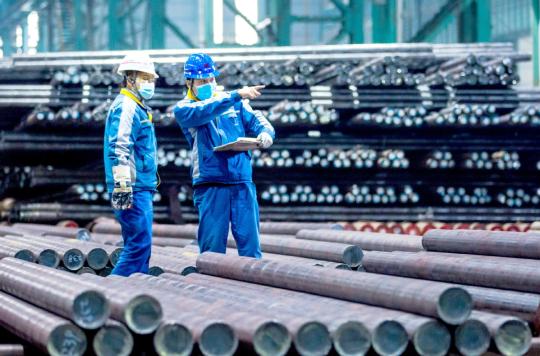 China has launched the second round of its pilot reform of enterprise compliance in 10 provincial-level regions, including Beijing, Liaoning and Shanghai, the Supreme People's Procuratorate (SPP) said Thursday.

In carrying out the reform, local procuratorial organs, when handling criminal cases involving enterprises, can choose not to approve arrest or prosecute, or put forward lenient sentencing proposals in accordance with laws and regulations, said a work plan issued by the SPP.

The document also called for efforts to explore and establish a third-party supervision mechanism for enterprise compliance.

China launched the first round of the pilot reform in six grassroots procuratorates in Shanghai, Jiangsu, Shandong and Guangdong in March 2020.