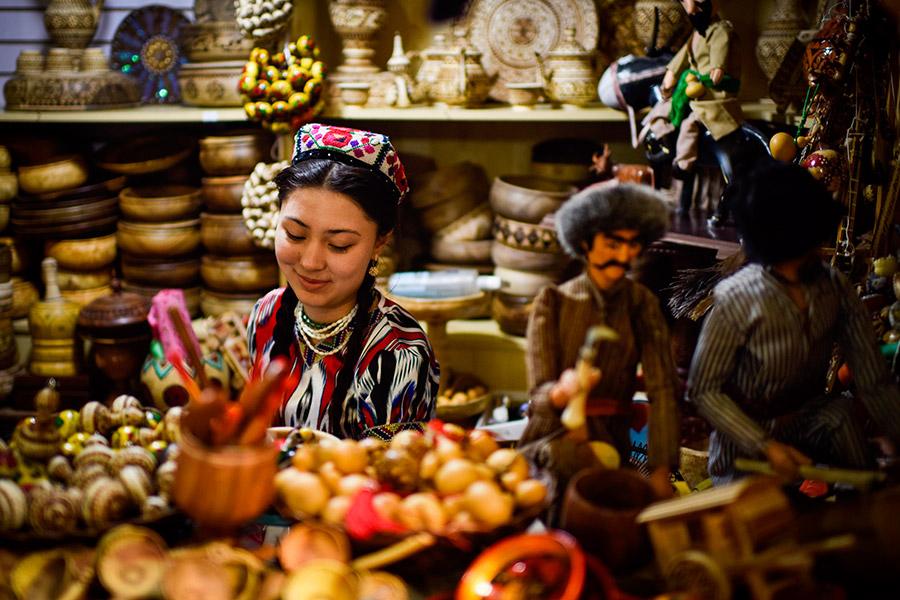 China has been improving its business environment in recent years.

Let's take a look at the 10 Chinese cities with the greatest "ease of doing business" out of 26 studied by accounting firm PricewaterhouseCoopers and the China Development Research Foundation. The ranking is part of the Chinese Cities of Opportunities 2018 list released in March.

According to these two entities, ease of doing business focuses on whether a city has the soft power to attract development from domestic and foreign companies from the perspective of an investor.