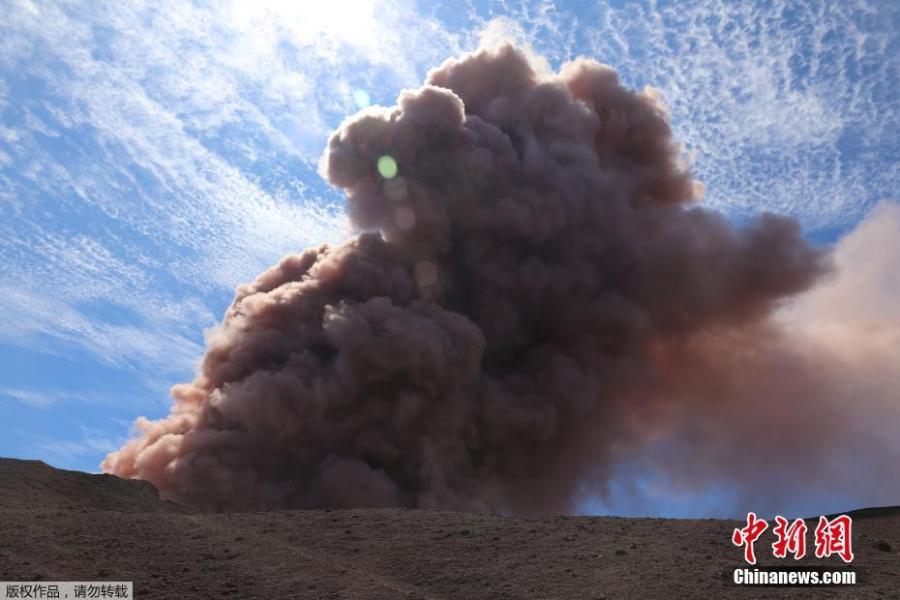 Five separate eruptions were recorded on Friday in the area as steam plumes billowed out of two fissures and lava flowed onto the streets of Leilani Estates, according to local reports.

A mandatory evacuation of residents has been ordered.