Conference to mark 200th anniv. of birth of Karl Marx held in Beijing(1/3) 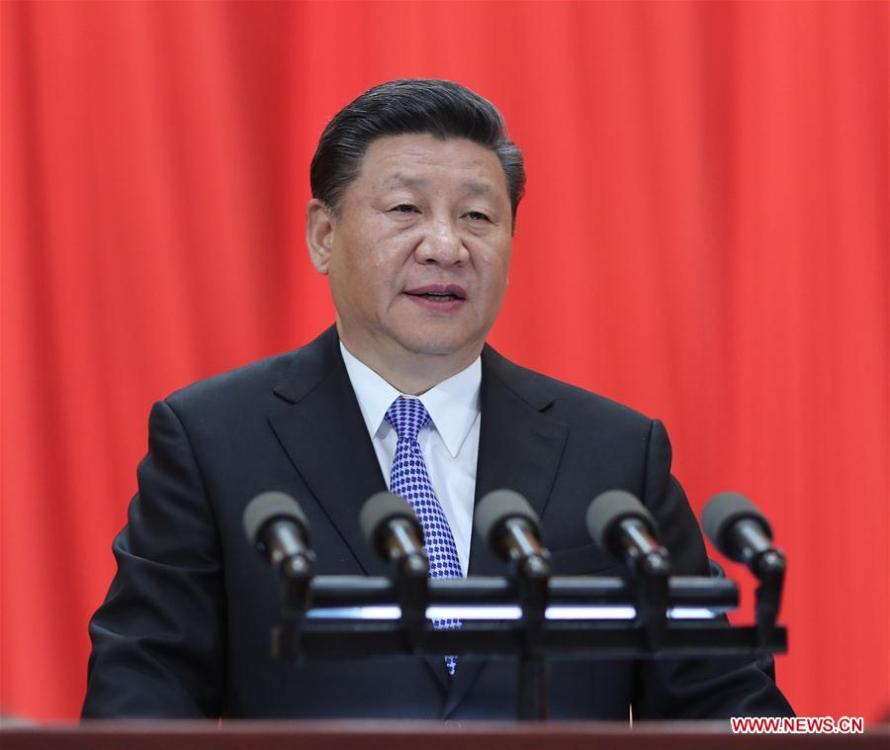 Chinese President Xi Jinping, also general secretary of the Communist Party of China Central Committee and chairman of the Central Military Commission, speaks during a conference to mark the 200th anniversary of the birth of Karl Marx in the Great Hall of the People in Beijing, capital of China, May 4, 2018. (Xinhua/Ju Peng)