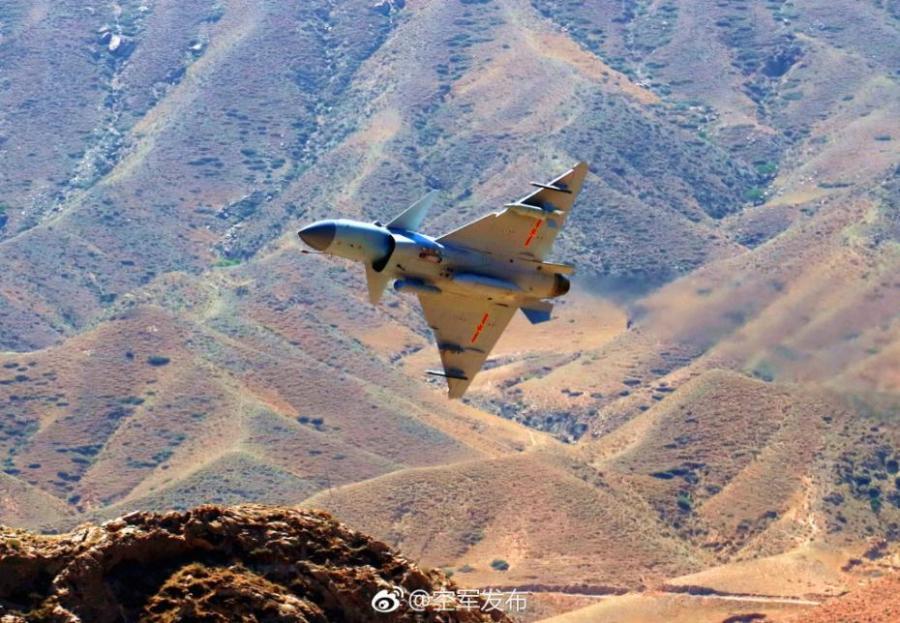 Equipped with an advanced avionics system and various airborne weapons, the domestically-developed fighter has airstrike capabilities within medium and close range and is capable of precisely striking land and maritime targets.